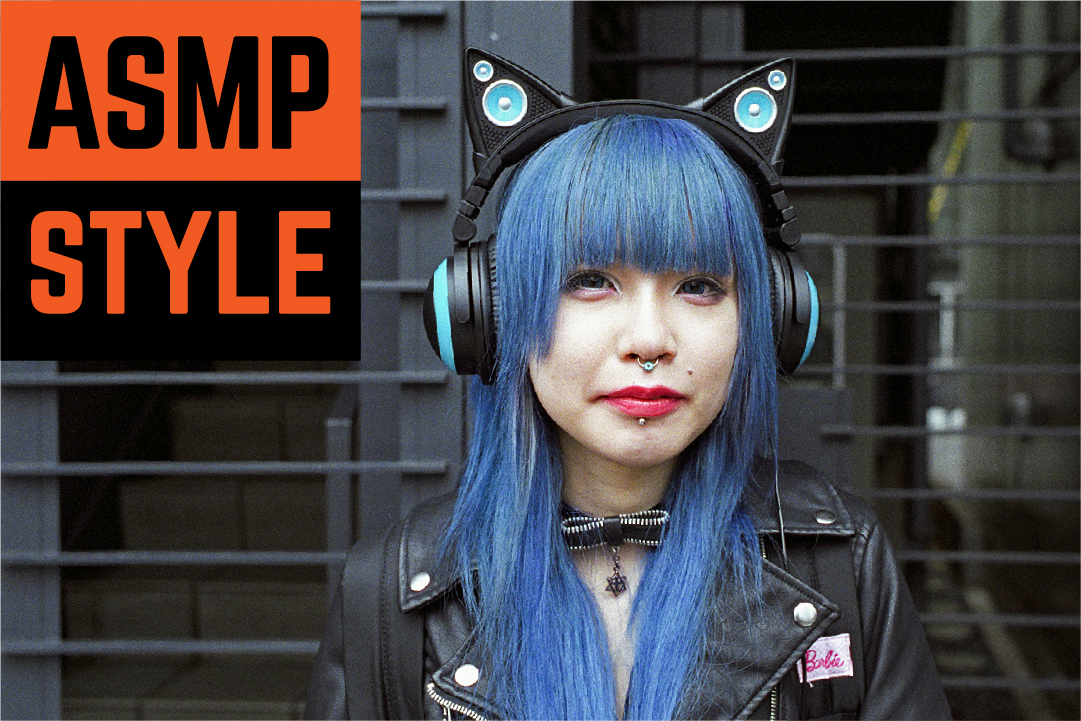 ASMP Style is the first image contest of 2019! ASMP Style is designed to showcase the important contributions of fashion, beauty and style image makers capturing a form, appearance, or character. The contest is open to ASMP members and non-members. Non-members can join ASMP and participate in the many benefits of membership which include a discount on contest entry fees!

This page is updated regularly with relevant contest information so bookmark it! We’ve outlined the key dates of the contest below. We’ll be adding information on jurists, prizes, and respond to Q&A. You can either submit questions using the comments field below, or you can write to us at contest@asmp.org.

A downloadable version of the official rules can be found here: Contest Rules ASMP Style 2019.

We are thrilled to announce three jurists for this competition! 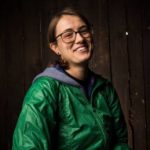 Deirdre Read is the Photo Research Editor in the Hearst Lifestyle Group for O, The Oprah Magazine since 2013, handling all visuals for the “Live Your Best Life,” “Where Are You Going” and “Reading Room” sections – encompassing lifestyle, celebrity portraiture, and photojournalism. She also contributes to O, The Oprah Magazine‘s Instagram account. Additionally, she handles news Photo Research for the Hearst Men’s Group: Esquire and Popular Mechanics. Previously, she was a Freelance Photo Editor at TV Land, TIME books, The New York Post: Page Six Magazine & Alexa, The International Emmys and AOL. She worked on staff as a Photo Editor Specialist at National Geographic Magazine (2010-12), a Supporting Picture Editor at Time Magazine (2006–10), an Assistant Photo Editor at World Picture News (2004–06) and as First Assistant for photographer Eddie Adams (2003-04). Deirdre graduated in 2002 from Indiana University with a B.A. in Communications and Culture and volunteers at the Eddie Adams Workshop, The Palm Springs Photo Festival and PhotoNOLA where she conducts portfolio reviews. 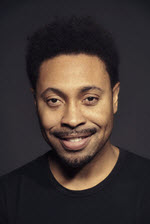 Marvin Joseph is a native of Washington, D.C. He began taking pictures when he was 14 years old and began his career at The Washington Post as a news aide at the age of 19. There, Marvin unabashedly enlisted the help of writers, editors, and photojournalists to help him eventually become a staff photojournalist in 2000.

He worked as a photo intern at the Walt Disney World Co. in Orlando, Fla., where he documented tourist visits at the theme park. After Disney World, he got his first job as a staff photojournalist at The Press Journal in Vero Beach and then went to work for the Palm Beach Post in West Palm Beach. In July 2000 Marvin returned to the D.C. area to work in the Howard County Bureau for the Post and now covers general assignments for the news organization.

In addition to works published in the Post, his photographs have appeared in Newsweek, Washingtonian, Essence, Sister 2 Sister, and Ebony and Jet magazines, as well as the books Michelle: Her First Year As First Lady and The Inauguration of Barack Obama: A Photographic Journal.

His photographs have won contests from organizations such as Pictures of the Year International, The National Press Photographers Association, The Best of Photojournalism, Northern Short Course, The White House News Photographers Association and his photographs were apart of the Pictures of the Year Documentary Project of the Year Award for “Coming Home a Different Person,” as well as a Pulitzer Prize finalist documenting Specialist Robert Warren, a soldier who returned from Afghanistan with a traumatic brain injury.

He also dabbles in celebrity portraiture, fashion, and editorial photography. 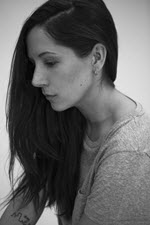 Jenna Greene is a portrait photographer shooting personalities and fashion in New York City. She currently also serves as the Deputy Photo Director at Women’s Wear Daily, a renowned fashion news organization, where she works with photographers to create images for the publication’s culture section.