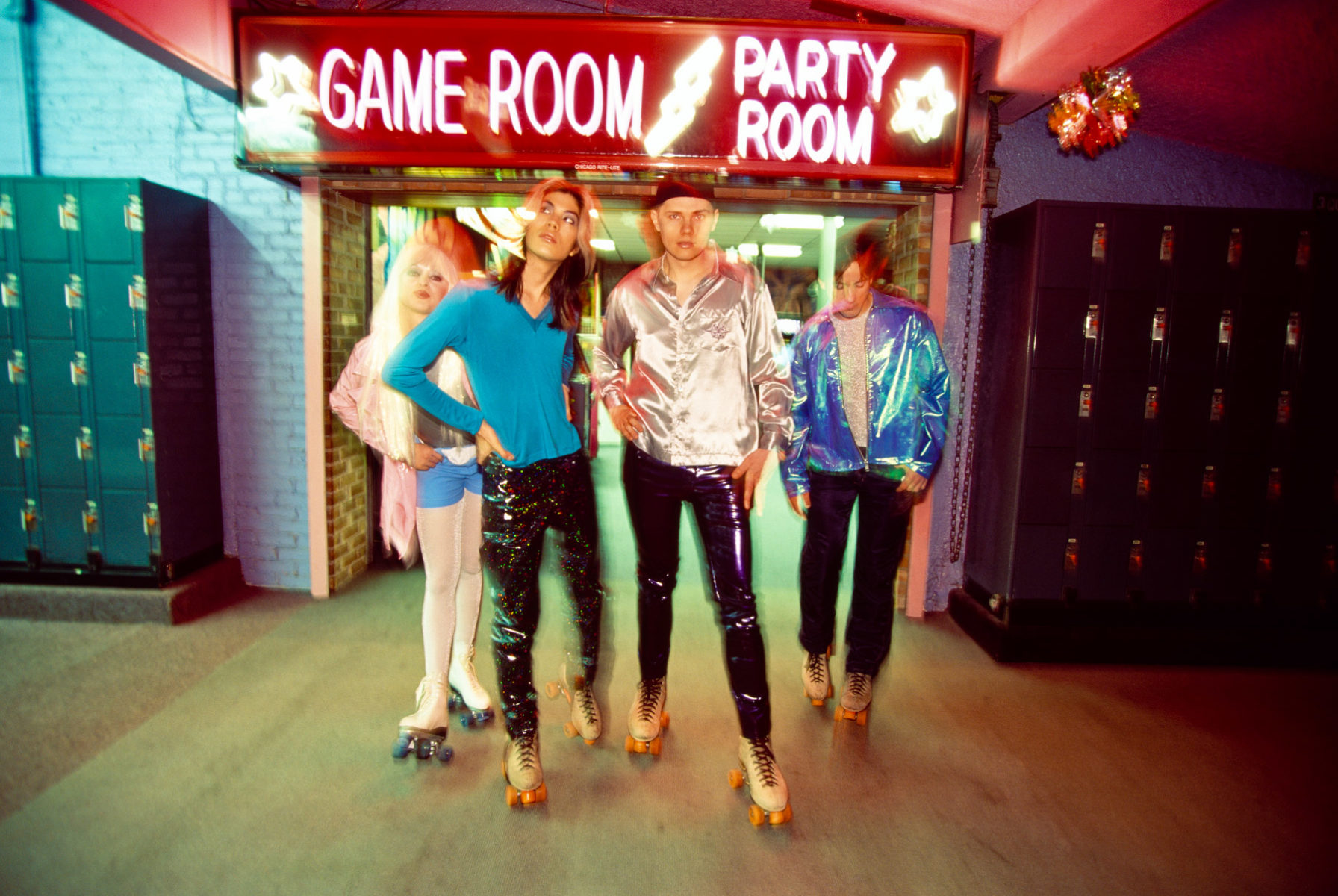 Join us for a talk with Paul Elledge, one of Chicago’s most well-known and influential photographers and filmmakers with an active and bustling career varying from commercial projects, personal works, and mentorship. Breaking his career into periods, Elledge will speak to the monumental moments in his career including both his successes and failures. With a self-critical eye, Elledge gives insight into how these moments of celebration and conflict shaped his career trajectory, and how each period influenced the next. Elledge’s gives an honest and inspirational look into his life’s work, and how he has carved out his lasting impact and spot in Chicago’s photographic history.

Paul Elledge is a photographer and filmmaker whose clients include major advertising agencies, record companies, and corporations. He has been honored with numerous national and international awards for work that is both individual and uncompromising. Elledge recently won the 2019 Communications Arts Award of Excellence.

His work has appeared worldwide in galleries and museums, and has been published in such publications as Audubon, Fast Company, Life, Men’s Health, National Geographic, People, Rolling Stone, Time, and Wired among others. Paul’s book Luna, Bella Luna chronicles the people of Vesale, Italy, and he has also collaborated on several books with Chef Rick Bayless as well as the late chef Charlie Trotter. In addition to photography, he has directed music videos and television commercials.

Paul interests outside of image making include vintage motorcycles, all things Italian, music, and expressions of creativity.