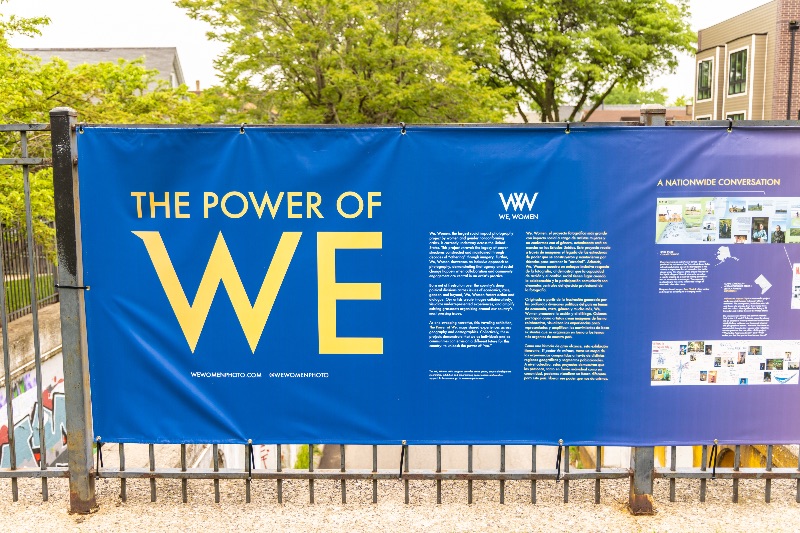 We Women: The Power of We highlights 18 impactful socially-engaged projects which examine crucial issues on the minds of many Americans: immigration, education, climate change, race, motherhood and family, gun control, healthcare, religion, criminal justice reform, gentrification, sexual assault, and more. It features contributions from a cross-section of artists from different corners of the country, including Chicago-based Tonika Lewis Johnson. 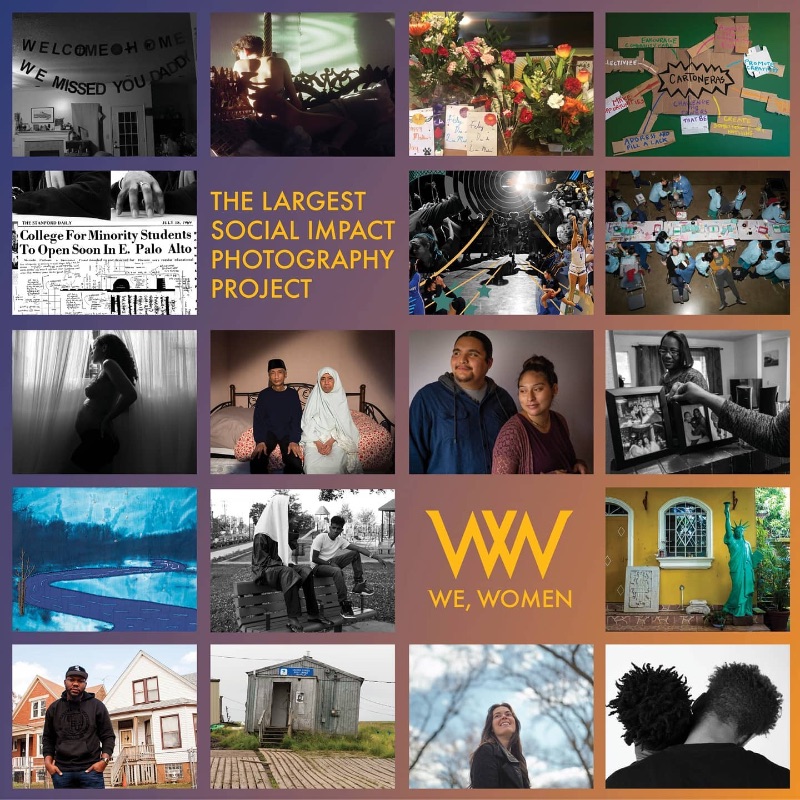 We, Women is the largest social impact photography project by women and gender-nonconforming artists currently underway across the United States. It works to create empathy and social impact on critical issues. The organization supports individuals from all spectrums of identity, including but not limited to race, religion, sexual orientation, age, ability, and socioeconomic status.

This exhibition is presented as part of the Chicago Park District’s Night Out in the Parks series.