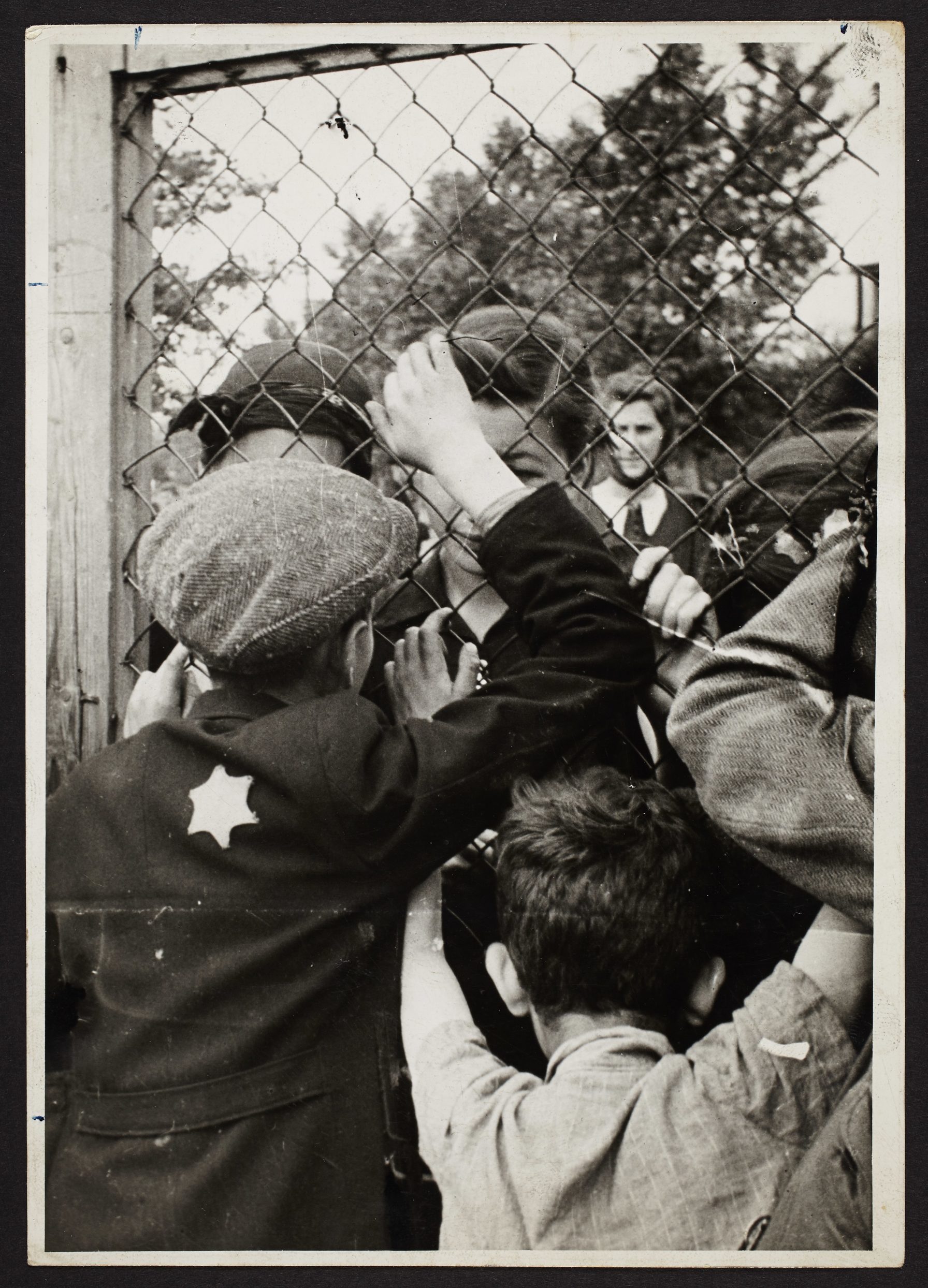 We are excited to announce that ASMP Chicago/Midwest is a community partner for the Illinois Holocaust Museum and Education Center’s upcoming exhibition Memory Unearthed: The Lodz Ghetto Photographs of Henryk Ross. We are honored to be a partner, and look forward to sharing behind the scenes looks at the exhibition and supporting programming that opens conversations about the lasting impact and importance of Ross’ work and the histories and memories of those photographed.

The exhibition opens September 22, 2019 and is on view through January 12, 2020. Join us at the opening from 2-3:30pm. More information on additional programs coming soon!

Imprisoned in Europe’s second-largest ghetto in 1940, Ross was assigned to take official identification photographs for the Nazi-controlled Jewish Administration. The Nazis forbade him from taking any unofficial images,
under penalty of death. Yet against the explicit directives, Ross put his life in jeopardy to document history, sneaking his camera through cracks in doors and underneath his overcoat.

As the final residents of the ghetto were deported en masse to concentration camps, Ross stayed behind to clean up and bury his precious negatives. When the ghetto was liberated in 1945, Ross was able to excavate and recover about half of the buried negatives – one of the largest visual records of its kind to survive the Holocaust. As its centerpiece, Memory Unearthed presents an album of contact prints created by Ross; a powerful summation of his memories that captures his personal narrative. Artifacts, including Ross’ identity card and ghetto notices, accompany the haunting images. There is also video footage of the trial of Adolf Eichmann, where Ross’ images and testimony were used as evidence of Nazi war crimes.