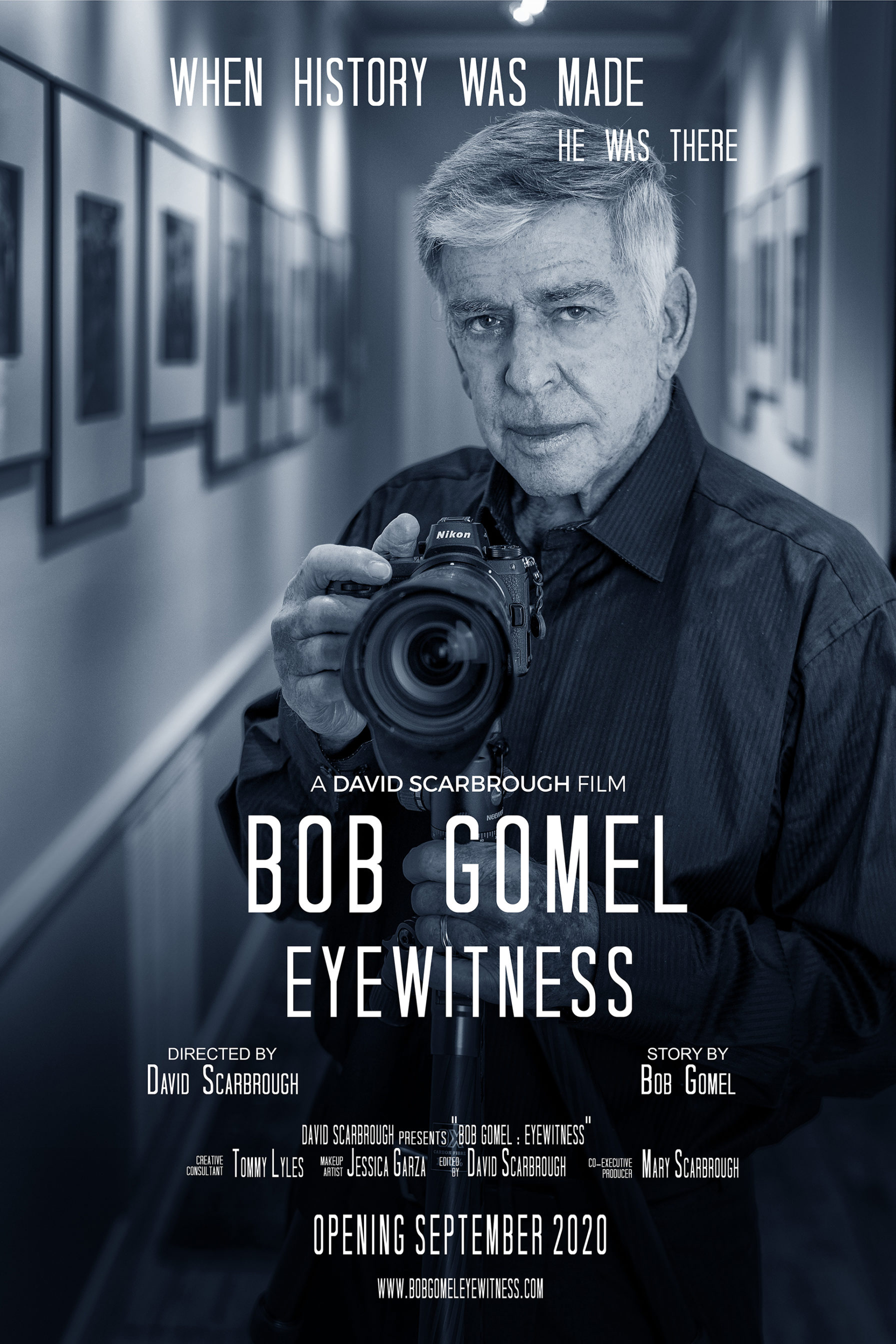 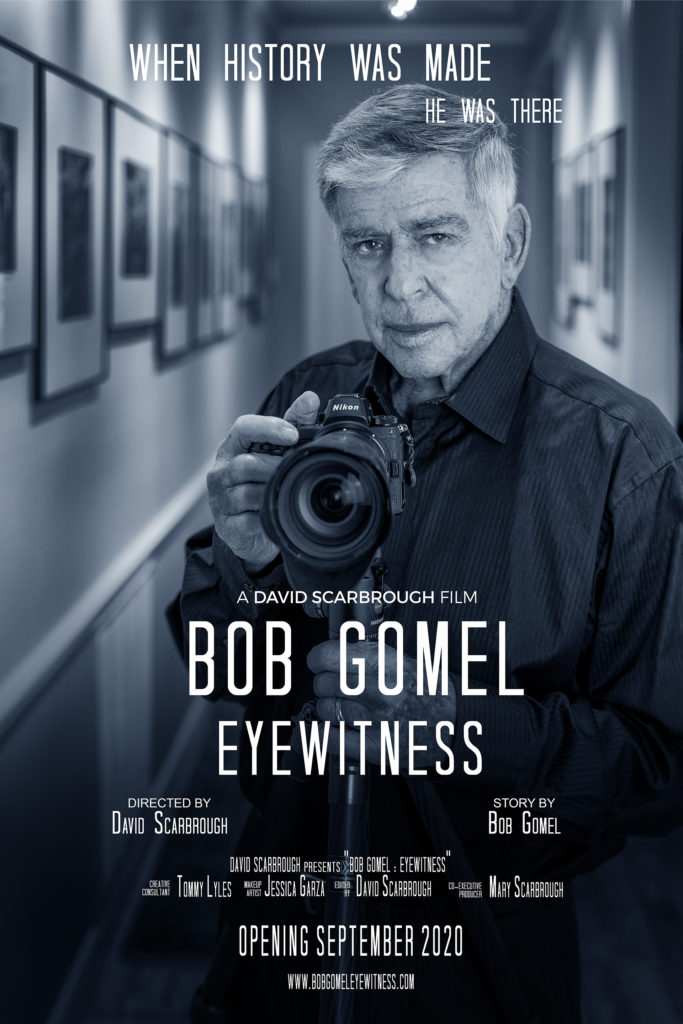 Atlanta ASMP member and former national board member Mark Green will moderate:  An evening with Bob Gomel and David Scarborough

Bob Gomel is an icon in our industry, and an ASMP legend. ASMP Life Member Michael Hart says:

“Bob was a LIFE Magazine photographer in the ’60s, and had numerous covers. His LIFE cover of Eisenhower’s casket lying in state, shot remotely from the Capitol dome, is a classic, and was the first time a camera had been mounted in the Capitol Rotunda. He has a photo of Malcolm X taking a photo of Cassius Clay at a lunch counter that is in The Library of Congress. He played football with JFK at Hyannis Port while covering him for goodness sakes! My wife Sharon always refers to him as ‘The most interesting man in the world.”

He has been an ASMP member for 57 years, which is likely the longest membership ongoing. He founded the Houston Chapter, and, was active in the early days of the New York chapter.

The headline in a recent Albuquerque Journal article read: “Bob Gomel’s Photographs Compel Even after 40 Years.” The renowned LIFE photographer has documented many of the great moments and personalities of contemporary history. Articles and books have chronicled Bob’s adventures, including Art Buckwald’s “Leaving Home”, Yoko Ono’s “Memories of John Lennon”, “Arnold Palmer: A Personal Journey,” “Malcolm X”, by Thulani Davis, Dick Stolley’s “Our Century in Pictures”. His work is exhibited at The Monroe Gallery, Santa Fe and the Jackson Fine Art Gallery, Atlanta.

Bob will share some of his iconic images and the stories behind them in this meeting done via Zoom.

David Scarborough is a Houston based photographer and entrepreneur. Over dinner one evening he proposed an idea to Bob, to produce a documentary film about some of his iconic images and the stories behind them.

Says David  “The history Bob witnessed is important. So are the effort and creativity necessary to make extraordinary images of these historic moments. Many of the images are made even more powerful by Bob’s perspective on how they were created. I convinced Bob to reflect on his work for LIFE magazine in the 1960s and his subsequent career in a documentary film”.

The documentary project came together quickly. David chose to record the videos in 4K on two iPhones in a two-shot setup. The recordings began with a discussion of the Cassius Clay and Sonny Liston fights. The project quickly gained momentum, as David executed his vision for the project, and the stories of more of the epic photos came to life.

Bob says, “The decade of the 1960s was historically powerful. We witnessed so much — from the terrific to the terrible. I’m grateful that David remains interested in the history of the 1960s and that his documentary helped share my perspective on the extraordinary events of the decade and on my life as a photographer.”

David will talk about the technical aspects of the shoot and his vision, and both will take questions.

Time Until Our Next Event!

From time to time, we wish to showcase member work.  Look for this content to be replaced on a recurring basis.  This time, we feature Michael Schwarz… 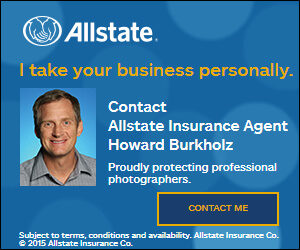