By ASMPAugust 11, 2020ASMP Members Give Back
No Comments 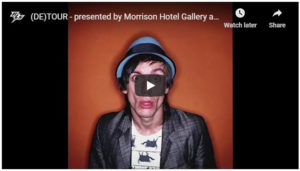 A star-studded virtual music festival called (De)Tour, which will raise money to aid artists, crew members and independent venues and promoters affected by the COVID-19 pandemic, will take place this Saturday, August 15.

The event, which will be co-hosted by MTV personality Matt Pinfield, also will include appearances by famous rock photographers including Mick Rock, Bob Gruen, Henry Diltz, Danny Clinch, and Lynn Goldsmith.