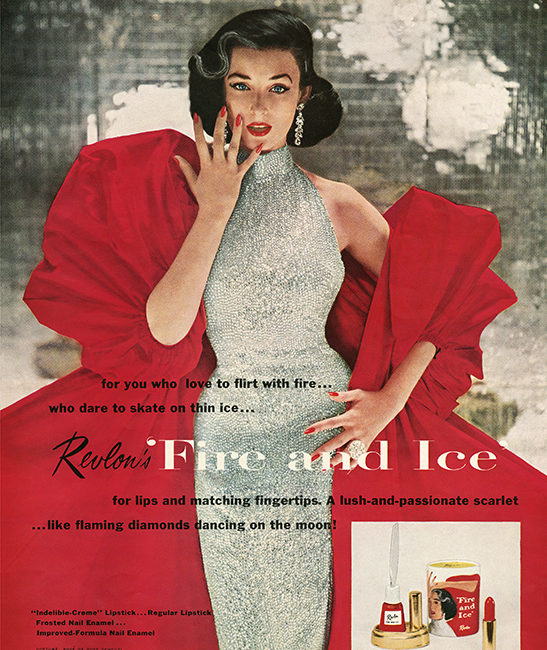 Cross-posted from PDN Photo of the Day

American fashion and portrait photographer Richard Avedon was known for breaking the photography boundaries in the fashion and political world. Ranging from work found in Harper’s Bazaar, Vogue and, later, The New Yorker, Avedon was able to capture the rare emotion and a unique essence of his subjects that many other photographers failed to do. (Although many have imitated him, and there is even a YouTube video on “How to Photograph like Richard Avedon” with over 25000 hits!)

An obituary published in The New York Times, after he passed away in 2004 said that “his fashion and portrait photographs helped define America’s image of style, beauty and culture for the last half-century”.