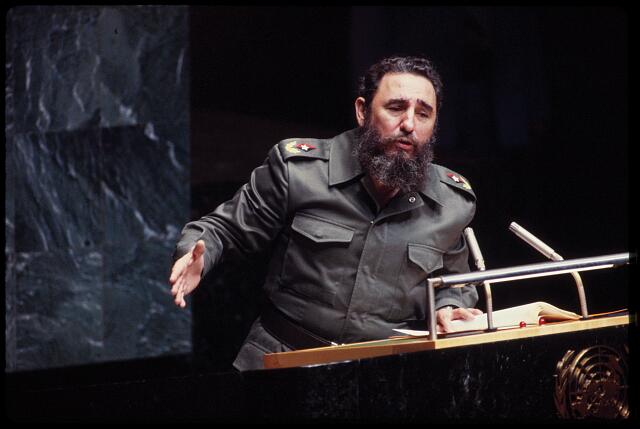 Editor’s Note: Bernard Gotfryd joined ASMP in 1965, and was a Life Member at his passing in 2016.

The following is a guest post by Anne Mitchell, Senior Cataloging Specialist, Prints and Photographs Division. 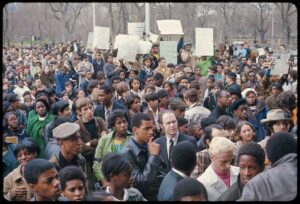 Interested in news-worthy people and events from the 1960s, 1970s, and 1980s? Get ready to explore the work of photographer Bernard Gotfryd, who donated his work to the Library of Congress. Copyright restrictions ended in 2016. Now available online are scans showing his 8,803 color slides.

Bernard Gotfryd (1924-2016) was born in Poland to Jewish parents. He worked as an apprentice photographer during WWII and was also imprisoned in a Nazi concentration camp. After the war he moved to New York and was active as a photographer from 1957 through the 1980s. Many photographs in this collection were taken as part of assignments for Newsweek magazine.

The color slides are one part of the 20,134 total photographs in this Bernard Gotfryd collection. The more than 11,000 black-and-white photographs are available to researchers through contact sheets and prints that can be viewed by visiting the Prints & Photographs Reading Room.