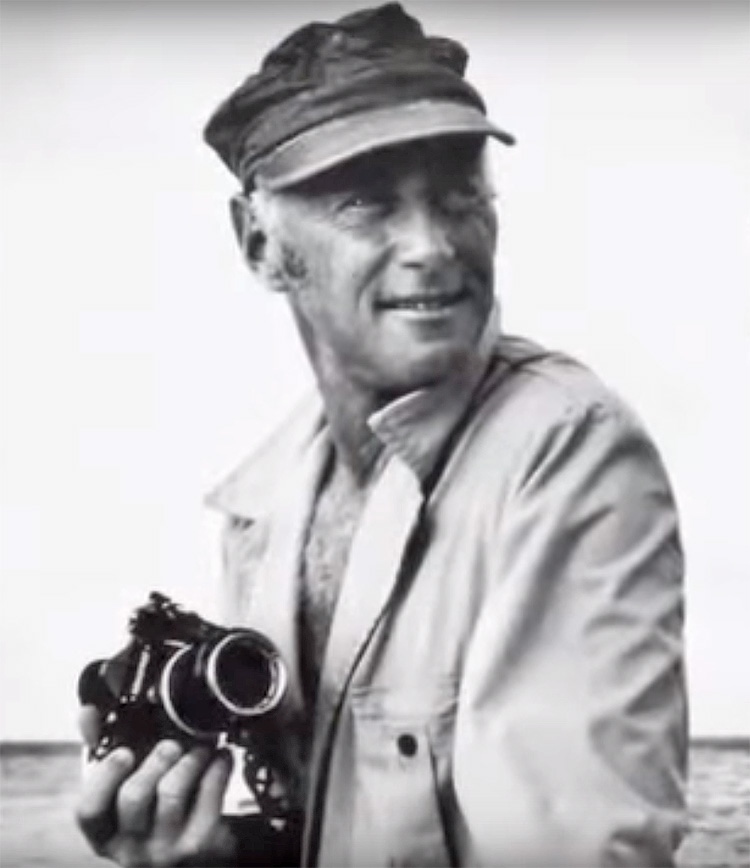 Cross-posted from The Miami Herald

Jerry Greenberg, pioneering underwater photographer, publisher, and staunch reef advocate, made his final descent on September 1, 2020 at the age of 92. A Florida resident since he was 16, he graduated from Beach High and UM. After serving in the Army, he pursued his passion for diving and innovating underwater camera housings. He met his perfect match in the Keys, marrying Idaz Zasloff in 1955. His successful freelance underwater photography career included projects for the U.S. Navy, Life, Argosy, Sports Illustrated, and numerous articles and covers for National Geographic magazine. There are too many credits to list. He and Idaz created a huge array of marine life publications under their Seahawk Press imprint. Her artwork, research, writing, and design skills perfected his talent behind the lens and at the presses. Together, they innovated the first waterproof marine life ID cards. Often copied but never surpassed, these are still sold around the world and on Amazon at Fishcardscom. His son Michael now runs the family businesses, carrying on the legacy of excellence and innovation.

Featured Image: Jerry Greenberg holds up his 1962 National Geographic cover, a shot of John D. Pennekamp Coral Reef State Park. It was the first underwater cover for the magazine and catalyzed interest in the Keys as an underwater destination. MICHAEL GREENBERG/copyright Fishcards.com, all rights reserved.