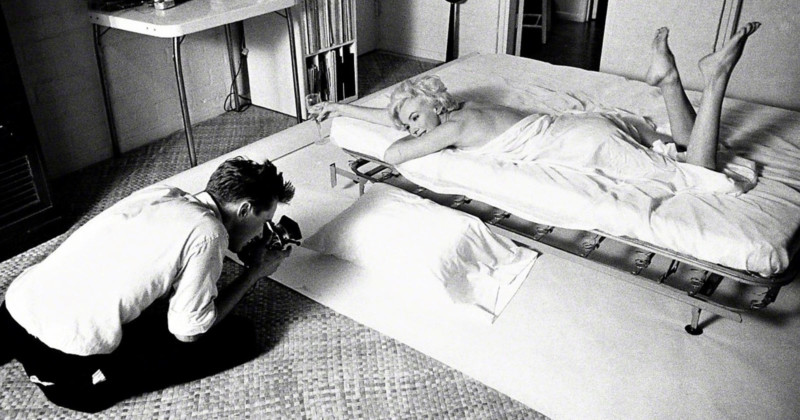 Photographer to the stars Douglas Kirkland has died at his home in California. He was 88.

His career spanned more than six decades and it really kicked off when at age 24, he took photos of Marilyn Monroe for Look magazine’s 25th anniversary. He later joined the staff of Life magazine.

Kirkland didn’t just shoot celebrities, he was assigned to cover the Trans Siberian Railway to Japan and took on photo essays about Greece and Lebanon.

His proximity to the stars brought him work in the motion picture industry and he was the movie photographer for iconic films such as The Sound of Music, Out of Africa, Butch Cassidy and the Sundance Kid, Titanic, and Saturday Night Fever.

His book Titanic from 1998 became the first ever photography book to reach number one on the New York Times Best Seller list.

Photography Legends Keith Carter, Douglas Kirkland, and Joyce Tenneson Talk Photography, and You Get to Listen