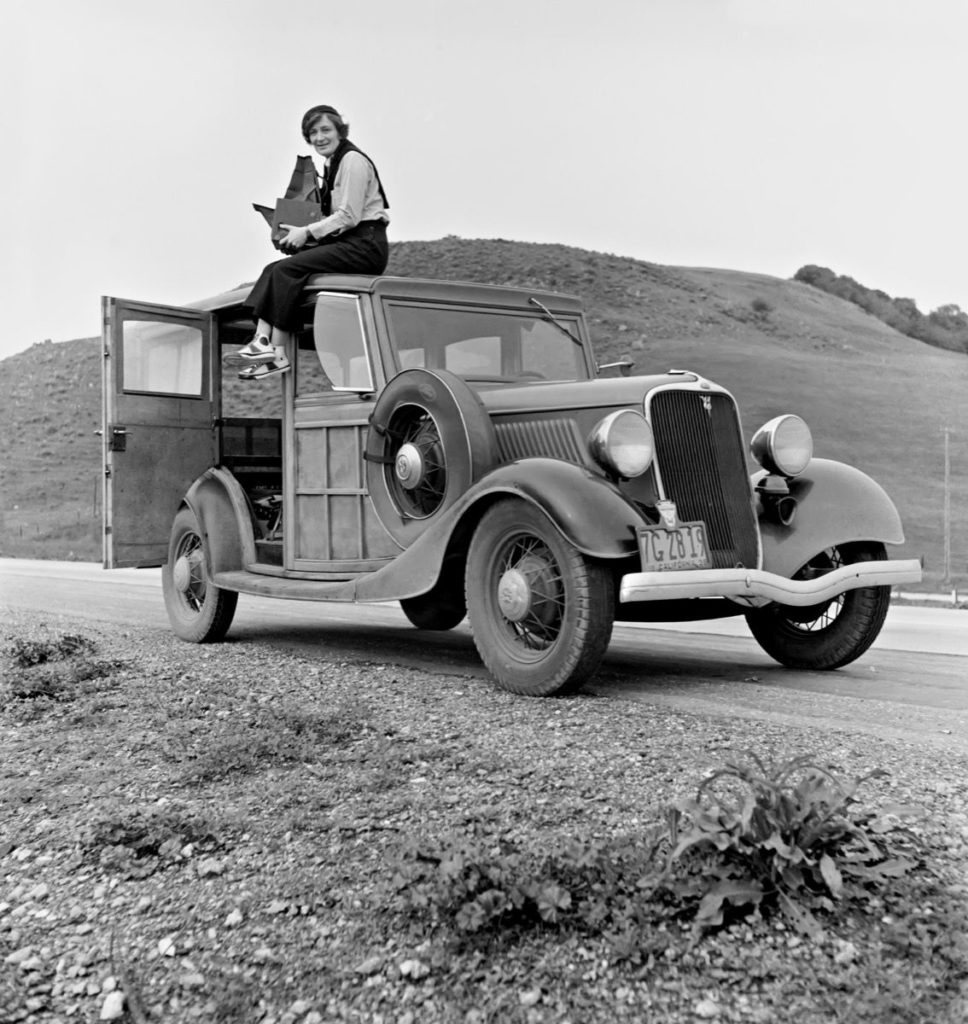 Editor’s Note: The late Dorothea Lange was an ASMP Member.

Cross-posted from Artsy.  [By Alexxa Gotthardt]  “In January 1918, at 22 years old, photographer Dorothea Lange set out from New York on a trip around the world—but she didn’t get very far. A San Francisco pickpocket cleaned out her savings, marooning her in the Bay Area. The city would become her home, offering a deep well of inspiration from then on.

It’s funny to think about what might have happened if Lange had left the U.S. as planned. Would she still have become one of the country’s greatest documentarians? Would she have captured the struggles of everyday Americans during the Great Depression and Dust Bowl migration, the mothers straining to nourish their children, and the lapsed, muddied dreams of the American West? What’s certain is that Lange worked tirelessly, from the 1910s until her death in 1965, as a profoundly sensitive portrait photographer and one of the most influential documentarians of the early and mid–20th century. “I will set myself a big problem. I will go there, I will photograph this thing,” she once said, describing her early street photography. ‘I will do this, to see if I can just grab a hunk of lightning.’”

In advance of the Museum of Modern Art’s February 2020 retrospective of Lange’s work—the museum’s first in 50 years—we highlight five of the fearless, deeply empathic artist’s most indelible images.