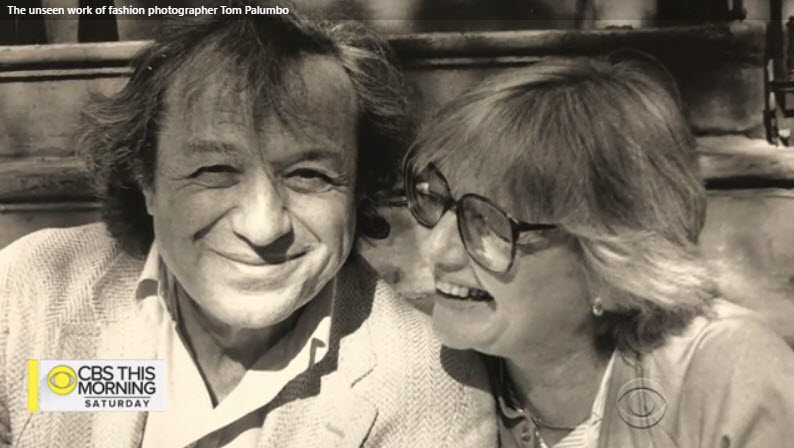 Patricia Bosworth found her late husband’s photographs in boxes scattered throughout their loft in the New York City neighborhood Hell’s Kitchen. In the 1950s and 60s, Tom Palumbo helped revolutionize fashion photography, first for Harper’s Bazaar and then for Vogue.

Now, his widow is helping tell his story.

“I went through literally thousands and thousands of prints that were stashed away in these boxes,” Bosworth told CBS News’ Anthony Mason. “He was a terrible archivist. I’m still archiving.”

Palumbo had talked about making a book, but he died in 2008 of a rare disease before he could get started.