Photography and Social Change: Dorothea Lange and the Politics of Seeing 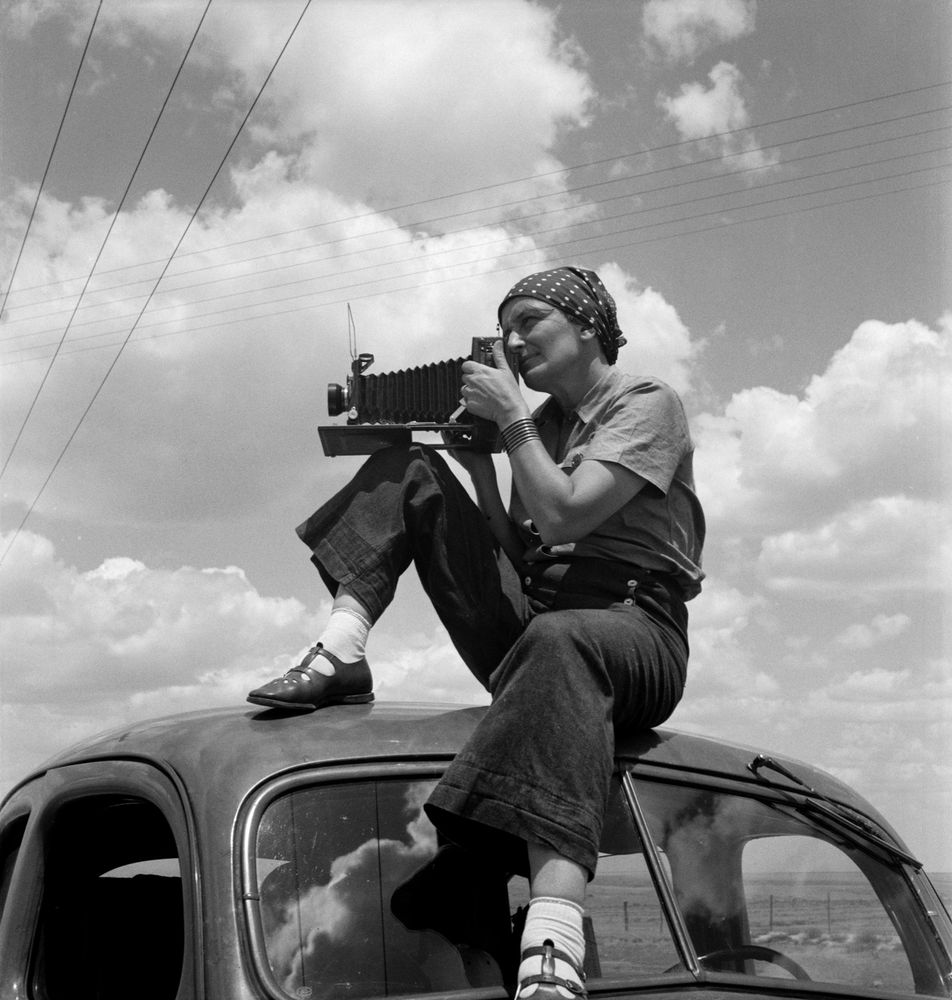 Cross-posted from LensCulture
[by Cat Lachowskyj]

Photographer Dorothea Lange is a seminal figure in both the history of social documentary photography and the historical progression of photography as a medium. Most individuals encounter Lange through her iconic image Migrant Mother, a photograph of Florence Owens Thompson taken in Nipomo, California at the height of the Great Depression in 1936. The contemplative mother, with her hand grazing her cheek, looks into the distance past Lange’s lens while her three children cling to and crawl up her body, their faces turned from the camera. Since it was first taken, the image has become a pervasive symbol of the Depression, and in particular represents the mass migration of Americans from the Midwestern states to California that resulted from the catastrophic economic decline.

Regarding Lange’s legacy, associations with such an iconic image have simultaneously been a blessing and a curse. While the photographer’s name remains a bolded marker in the history of the medium, her career is often overshadowed by the single photograph, leaving far less room for knowledge of her greater oeuvre and impressive pursuits. Broadening Lange’s narrative and contextualizing Migrant Mother as a moment within an expansive career, a new retrospective of Lange’s work has just opened at the Barbican in London. Titled Dorothea Lange: The Politics of Seeing, the exhibition traces the photographer’s work and legacy across multiple decades, articulating her working process through prints and archival materials, such as featured issues of LIFE magazine, first edition copies of breakthrough publications, and Lange’s own field notes and letters.