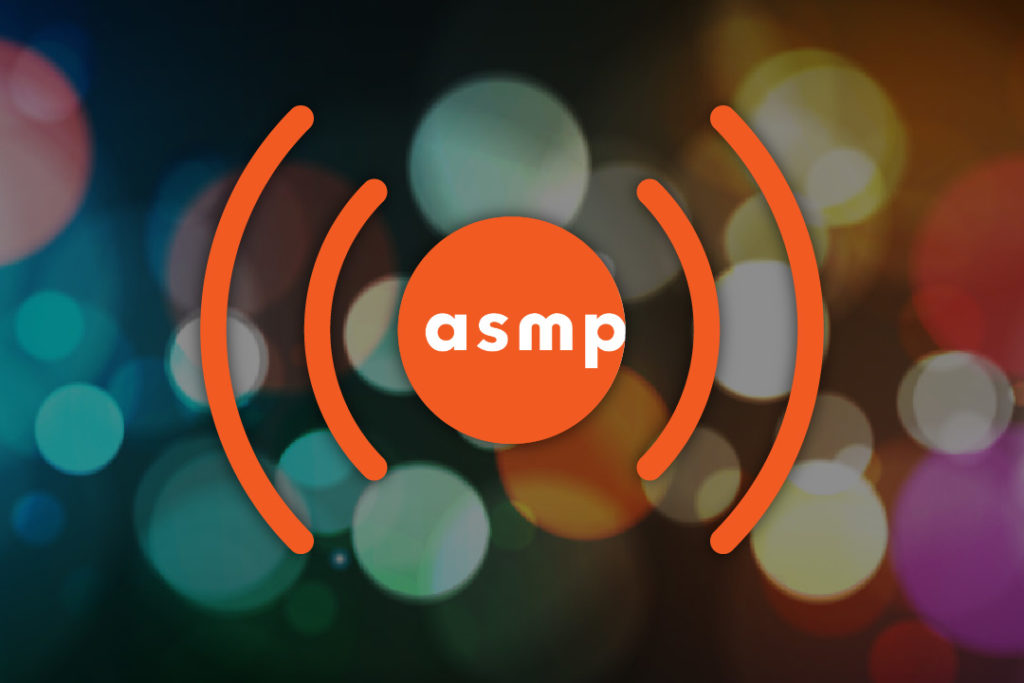 The American Society of Media Photographers has introduced a new podcast and live broadcast event where we will bring candid conversations about the craft, business and the culture of photography between legendary photographers, creatives, thought leaders under the guidance of our rotating hosts. The program uses a casual discussion format that includes looking at a series of the guest’s images and hearing about the stories behind them.

Host Tom Kennedy is ASMP Executive Director and is a former multimedia editor of The Washington Post and Director of Photography at National Geographic. Host Luke Copping is an editorial and commercial photographer and current Chair of the ASMP National Board of Directors.  Each podcast episode will be live streamed on Facebook from the Facebook page of Photo Brigade (with just under 38,000+ followers) and the podcast will be available afterward on Adorama’s YouTube page (724,000+ followers) and on ASMP’s iTunes Page (brand new!)

Details for the Upcoming Podcasts scheduled for Friday, April 27th

Tom Kennedy will chat with Ron Haviv, an Emmy nominated, award-winning photojournalist and co-founder of the photo agency VII, dedicated to documenting conflict and raising awareness about human rights issues around the globe. Tom is interested in discussing what Haviv has learned while covering more than twenty-five conflicts in over one hundred countries. He will also question Haviv about his experience publishing three critically acclaimed collections of photography.

Haviv has produced an unflinching record of the injustices of war and his photography has had singular impact. His work in the Balkans, which spanned over a decade of conflict, was used as evidence to indict and convict war criminals at the international tribunal in The Hague. President George H.W. Bush cited Haviv’s chilling photographs documenting paramilitary violence in Panama as one of the reasons for the 1989 American intervention.

Haviv’s work has been featured in numerous museums and galleries, including the Louvre, the United Nations, and the Council on Foreign Relations. Haviv’s photographs are in the collections at The Houston Museum of Fine Arts and George Eastman House amongst others as well as numerous private collections.  More can be found about Haviv at https://www.ronhaviv.com/

Tom Kennedy chats with Lynn Goldsmith the images she has taken of entertainment personalities, sports stars, film directors to authors, as well as “the ordinary man on the street”. Her images appear in numerous collections: The Smithsonian National Portrait Gallery, The Museum of Modern Art, The Chicago Museum of Contemporary Photography, The Rock and Roll Hall of Fame, Museum Folkwang, The Polaroid Collection, The Kodak Collection, etc.

Her work over the past 50 years in the editorial world has appeared on and between the covers of Life, Newsweek, Time, Vanity Fair, Rolling Stone, National Geographic Traveler, Sports Illustrated, People, Elle, Interview, The New Yorker, etc. Winning numerous prestigious awards from the Lucien Clergue to the World Press in Portraiture, she considers herself extremely fortunate to have had the opportunity to make her passion of a quest into the nature of identity and the human spirit into her living.

By the early 80’s Lynn expanded her creativity to become the first ‘optic-music’ artist. Using the a.k.a. Will Powers, she wrote and produced the album “Dancing For Mental Health” released on Island Records. Working with acclaimed musicians Sting, Steve Winwood, Todd Rundgren and Nile Rodgers, her debut album won critical acclaim and the single, Kissing With Confidence, reached #3 on the British charts. As was her plan, the videos from the album which she produced and directed became more than commercials for the record. They were used by the United States Department of Labor to inspire unemployed youths, and by the National Marriage Counsel in England. More can be found about Lynn at http://www.lynngoldsmith.com/