Her Majesty: A Photographic History 1926–Today 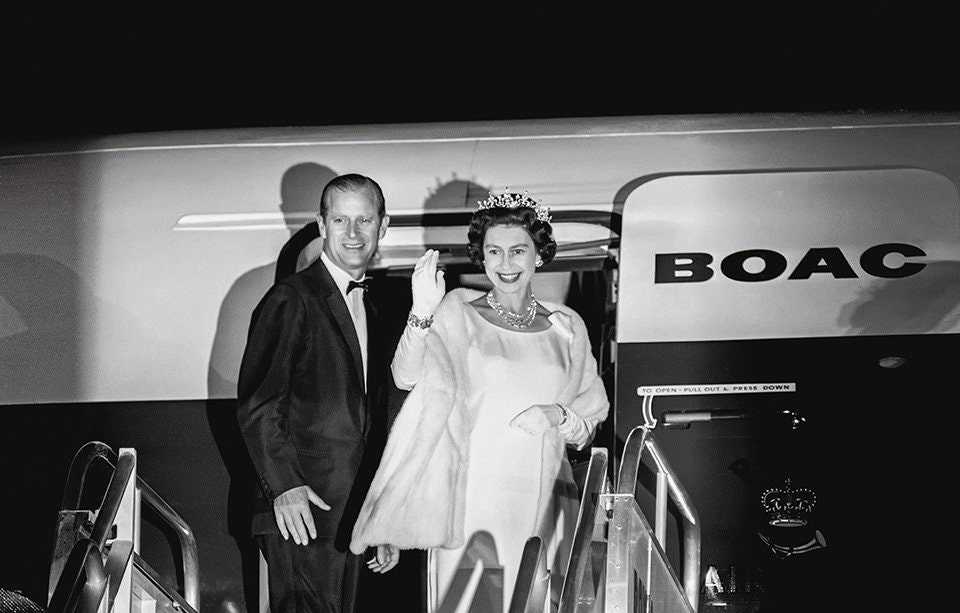 There is, of course, no easy way to sum up a near-70-year reign in a single image. When the Queen came to the throne in 1952, she was the head of state for perhaps half a billion people in the world; now, it’s hardly clear that the United Kingdom will outlive her. But her total dedication to public service has remained constant, and with it, her popularity. She’s the most recognisable British person on Earth (sorry, Becks), and likely one of the most photographed. 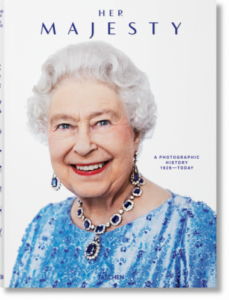 As such, any new collection of pictures of the Queen is hotly anticipated by fans of the royals, and Taschen’s new photographic history of Britain’s longest-reigning monarch from 1926 (i.e. her birth) to today is no exception. Entitled Her Majesty: A Photographic History 1926–Today and edited by Reuel Golden and Christopher Warwick, featuring candid and official portraits by such 20th-century photographic luminaries as David Bailey, Yousuf Karsh, Harry Benson, Nick Knight and Patrick Lichfield, the book is a solid, 360-page tour through the Queen’s life.