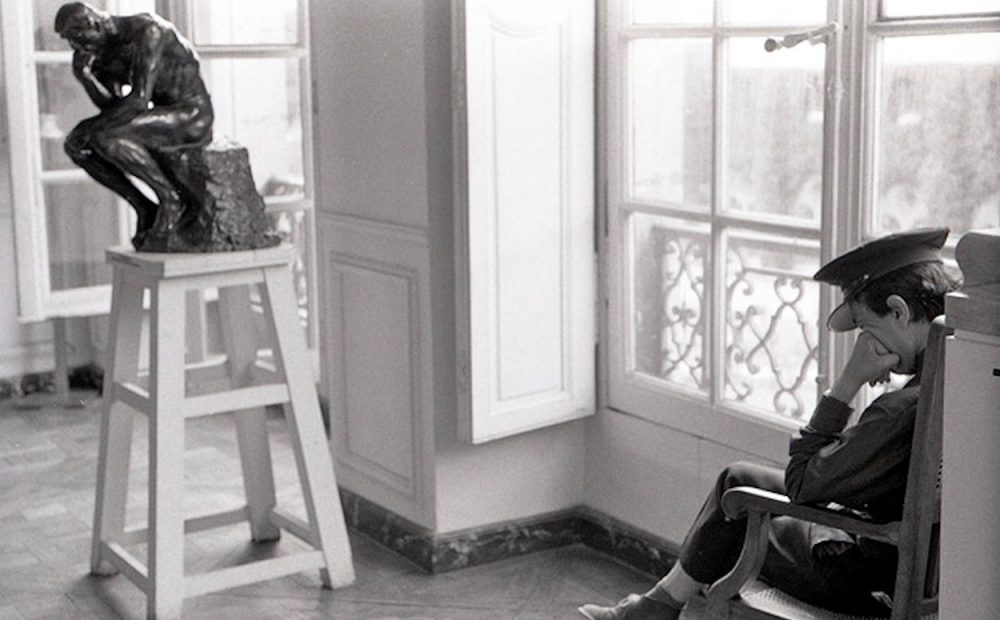 But he also has been a photographer for as long as he has been a writer and now, with the publication of his sixth book, he offers a documentary-cum-memoir about two of the world’s great cities: New York and Paris.

Recovered Memory: New York and Paris 1960-1980 is a meditation on time and place: before the internet and 24/7 news; when one could visit the Eiffel Tower without seeing police and automatic weapons, when a ride on the New York subway cost 15 cents, when the smell of fresh-baked baguettes wafted over nearly every Parisian neighborhood–when the Coney Island parachute ride still thrilled thousands. 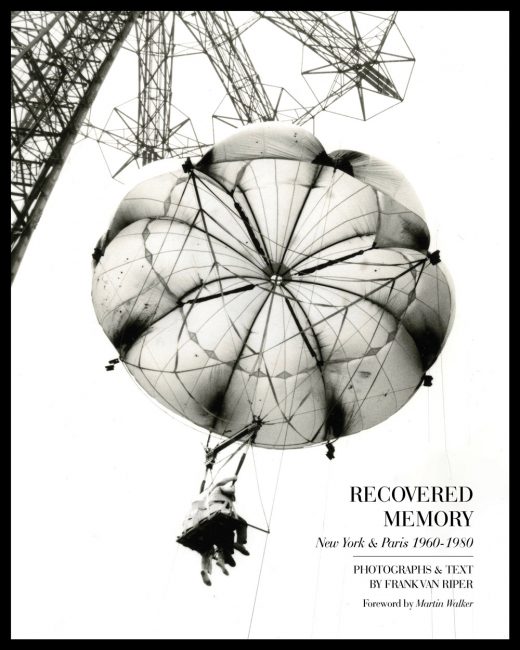 These two great cities, connecting the Old World and the New, are the cultural capitals of the West. Van Riper’s striking black and white photographs and eloquent text capture the 20th-century romance and grit of these two remarkable places when the pace of life was slower and somehow less threatening.

Bestselling author Martin Walker, drawing on his own experiences of New York and Paris in the book’s foreword, saluted “Frank Van Riper’s keen-eyed and touching tribute to the real twin cities.”

Recovered Memory follows several of Van Riper’s books of documentary photography and text. Of his first, Faces of the Eastern Shore (1992), the late James A. Michener observed in his foreword: “What this rascal has done is belatedly to illustrate my novel Chesapeake, and superbly…”

Van Riper’s award-winning Down East Maine / A World Apart (1998) prompted this from author Stephen King: “Frank Van Riper captures the Maine I know and the Maine I love. It’s a masterly job.”

And internationally renowned travel writer and essayist Jan Morris, commenting on Serenissima: Venice in Winter, (2008) done in collaboration with Van Riper’s wife and partner Judith Goodman, declared:  “One of life’s subtlest acquired pleasures is the Venice of winter, of mists and puddles, umbrellas and empty alleys and gondolas in the rain. This book magically acquires the pleasure for us—and no less miraculously—enables us to enjoy it all the year round.”

Additional articles about the book and author book signings, workshops, and discussions: