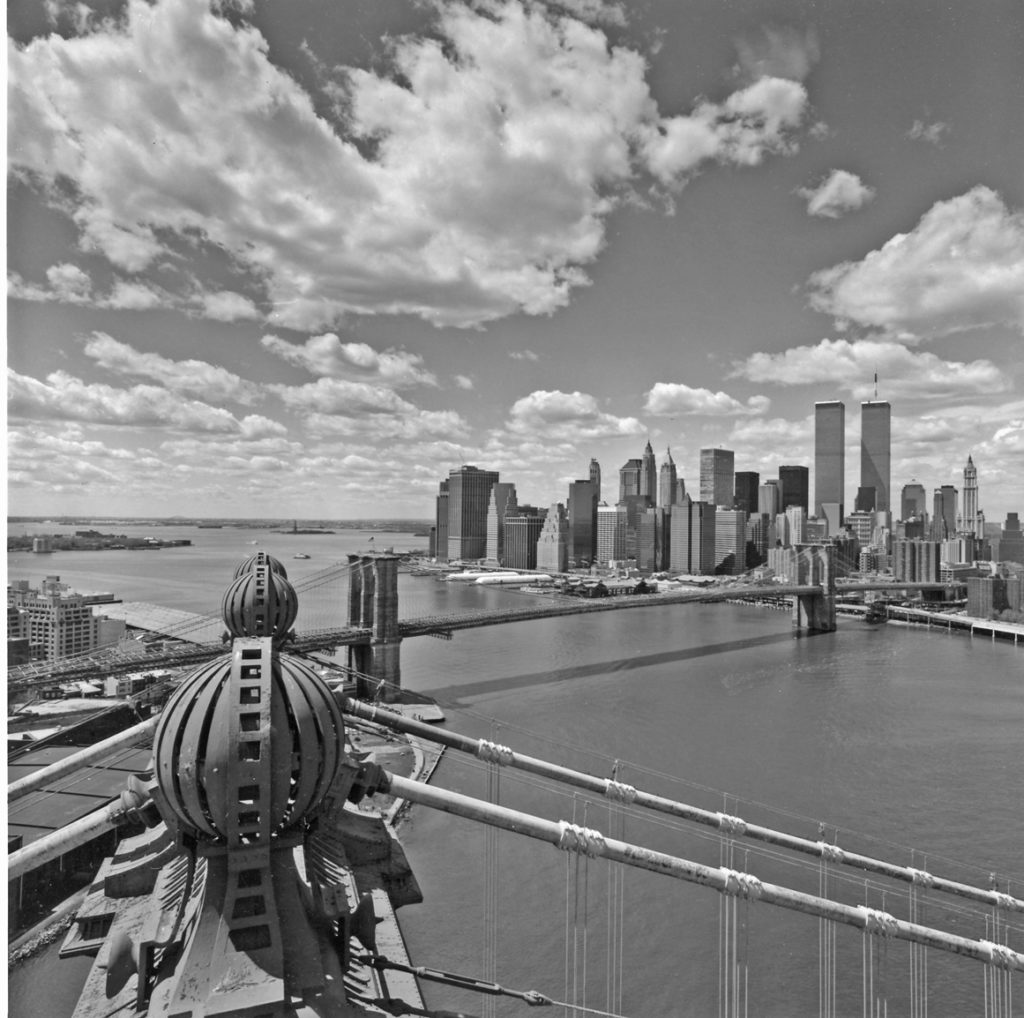 Dave Frieder is a daring individual who has a great passion for the bridges he photographs. His skills are impressive, and he is able to capture something amazing in each photo. —John Travolta

Dave Frieder has climbed twenty of New York City’s bridges, and has recently published a new book, The Magnificent Bridges of New York City. The images in the book capture the many intricate angles of the incredibly-engineered bridges spanning the Hudson and East Rivers anchoring New York City with the adjacent boroughs of New York and New Jersey.

Excerpt from Preface of The Magnificent Bridges of New York City:

When I first started this project, I had no idea it would take more than 25 years to complete. I also had no idea how to really photograph the bridges and show them in a unique and different way. All of the hundreds of photographs I have taken and all the hard work I put into this project can be traced back to when I was a small kid… 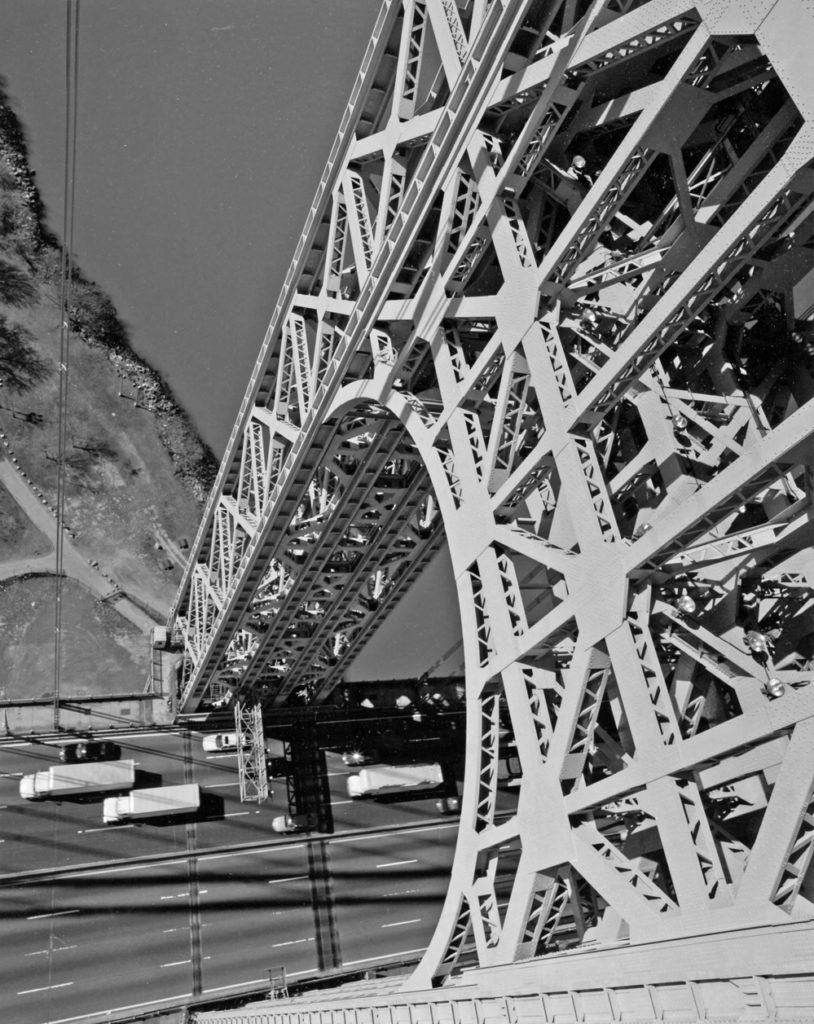 The views on the East Side of New York were especially fascinating because we passed many East River bridges. They all had the same function, but they all looked so different from each other. I was very much impressed with the Queensboro Bridge, which had these “crowns,” or finials, at the top of the towers. I thought to myself, “bridge to Queens, and it has crowns on top just like what a queen would wear.” Later I found out that the finials were designed to hold a 50-foot-high flag mast, but the masts had been removed because of severe rust and corrosion. Then there was the Manhattan Bridge with the huge balls or spheres at the top of the towers. I always wondered what it would be like to see them close-up. Little did I know that I would be seeing them close-up, but not until I was in my forties. Out of all the bridges in and around New York City, though, I was totally fascinated by the GWB. It was so overwhelming and immense! I always looked up at it as we drove over the bridge, wondering how each component of the bridge functioned. I was always impressed with the GWB’s huge main cables and the hundreds of suspenders that held up the roadway.

To learn more about the book, or to purchase a signed copy of his new book, The Magnificent Bridges of New York City, go to davefrieder.com/the-book/.