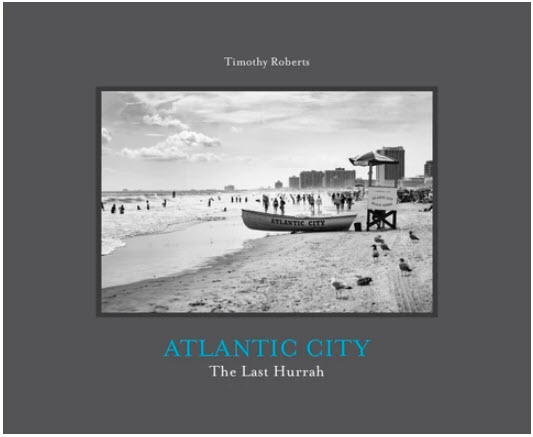 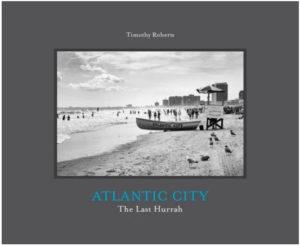 Atlantic City looms large in the American imagination. It has been the subject of many movies, including the 1980 Louis Malle classic “Atlantic City” starring Susan Sarandon and Burt Lancaster, and the hit HBO series “Boardwalk Empire” set in the era of Prohibition. Historically the city was a refuge for those fleeing Prohibition. The casinos offered the unsleeping promise of redemption at the pull of a lever or roll of the dice. Timothy Roberts‘ photographs profile this iconic American shore resort as it emerges from its latest crisis to stage another much-anticipated comeback.

Based in Philadelphia, Roberts has spent many years as a newspaper reporter working in the South and the West. Now a documentary photographer, Roberts looks for stories about places in transition or people who are struggling with the changes and chances of life. Amy S. Rosenberg is a feature writer for The Philadelphia Inquirer based at the New Jersey Shore. She covers Atlantic City, beach culture, local power grabs, Philadelphia arts, and, somehow, no matter where she ends up, Miss America. View the press images.