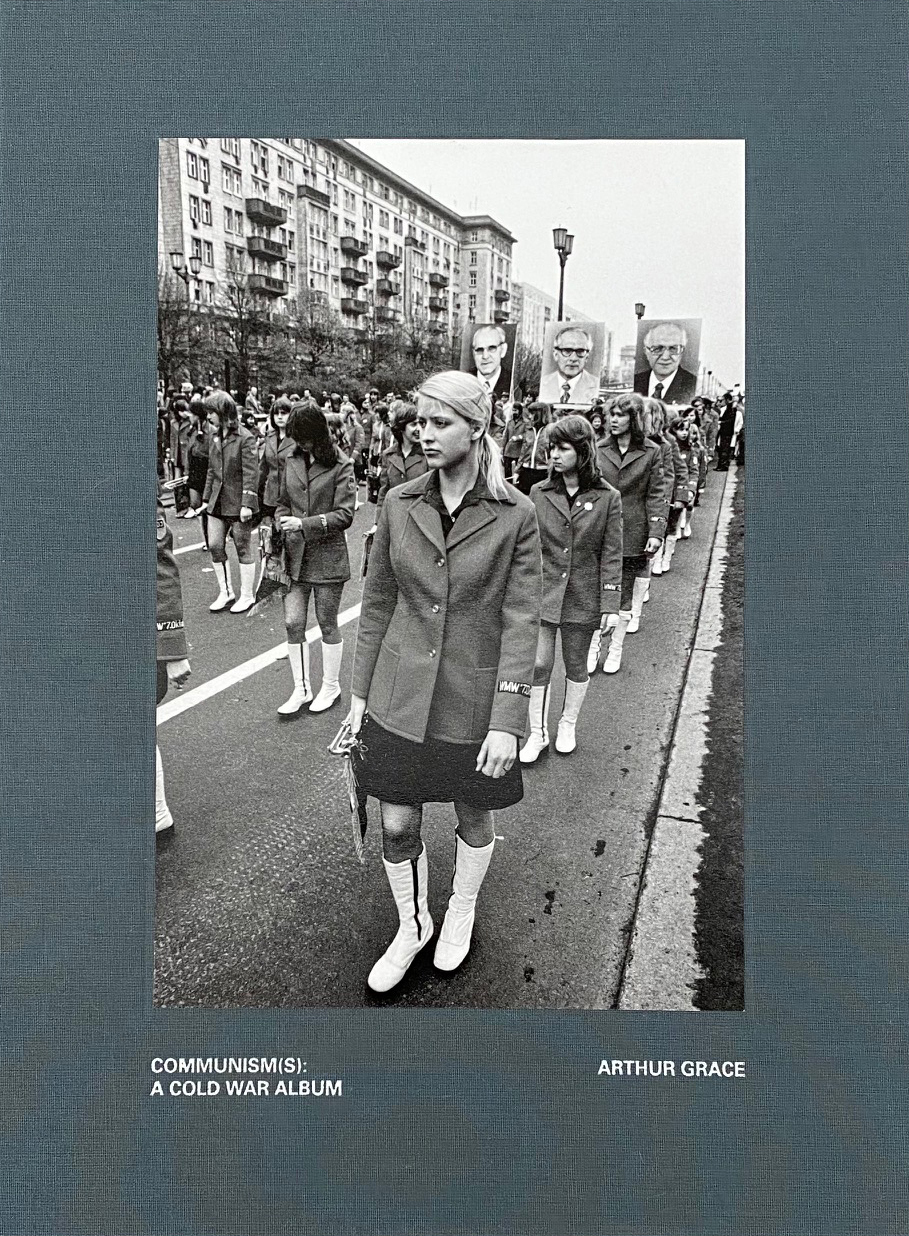 Award-winning photographer and ASMP Member Arthur Grace has published his latest book entitled Communism(s), A Cold War Album, which has been recently released by Damiani. Please find below an overview of the book, Arthur’s expansive bio, and several reviews of the book.

For most people in the West, the realities of life behind the Iron Curtain have faded into caricatures of police state repression and bread lines. With the world seemingly again divided between democracies and authoritarian regimes, it is essential that we understand the reality of life in the Soviet Bloc. American photojournalist Arthur Grace (born 1947) was uniquely placed to provide that context.

During the 1970s and 1980s Grace traveled extensively behind the Iron Curtain, working primarily for news magazines. One of only a small corps of Western photographers with ongoing access, he was able to delve into the most ordinary corners of people’s daily lives, while also covering significant events. Many of the photographs in this remarkable book are effectively psychological portraits that leave the viewer with a sense of the gamut of emotions in that era.

Illustrated with over 120 black-and-white images—nearly all previously unpublished—Communism(s) gives an unprecedented glimpse behind the veil of a not-so-distant time filled with harsh realities unseen by nearly all but those that lived through it. Shot in the USSR, Poland, Romania, Yugoslavia and the German Democratic Republic, here are portraits of factory workers, farmers, churchgoers, vacationers and loitering teens juxtaposed with the GDR’s imposing Social Realist–designed apartment blocks, annual May Day Parades, Poland’s Solidarity movement (and the subsequent imposition of martial law) and the vastness of Moscow’s Red Square.

“Arthur Grace’s evocative Cold War album has captured not just the long lines for food and the crumbling buildings, but even more important, the looks of spiritual despair on people’s faces.” –Michael Dobbs, author of the New York Times bestseller One Minute to Midnight.

“For those of us who reported from the other side of the Iron Curtain during the Cold War, Arthur Grace’s photos capture not just the physical feel of the communist era: he captures its soul.” –Andrew Nagorski, former Warsaw, Moscow and Berlin bureau chief for Newsweek

Over the past twenty-five years, Mr. Grace has published five critically-acclaimed photographic books: Choose Me: Portraits of a Presidential Race, Comedians, State Fair, America 101, and Robin Williams: A Singular Portrait, 1986-2002. His work has been exhibited in galleries and museums throughout the United States and abroad, including a solo show at the High Museum of Art in Atlanta in the fall of 2012.

Mr. Grace’s photographs are in the permanent collections of numerous museums, including the J. Paul Getty Museum, the National Portrait Gallery, the High Museum of Art, the International Center of Photography, the Minneapolis Institute of Art and the National Museum of American History. His color photojournalism archives are housed at the Dolph Briscoe Center for American History at the University of Texas in Austin.

‘You Will Stay Silent’: Photographs From Behind the Iron Curtain – The New York Times (nytimes.com)