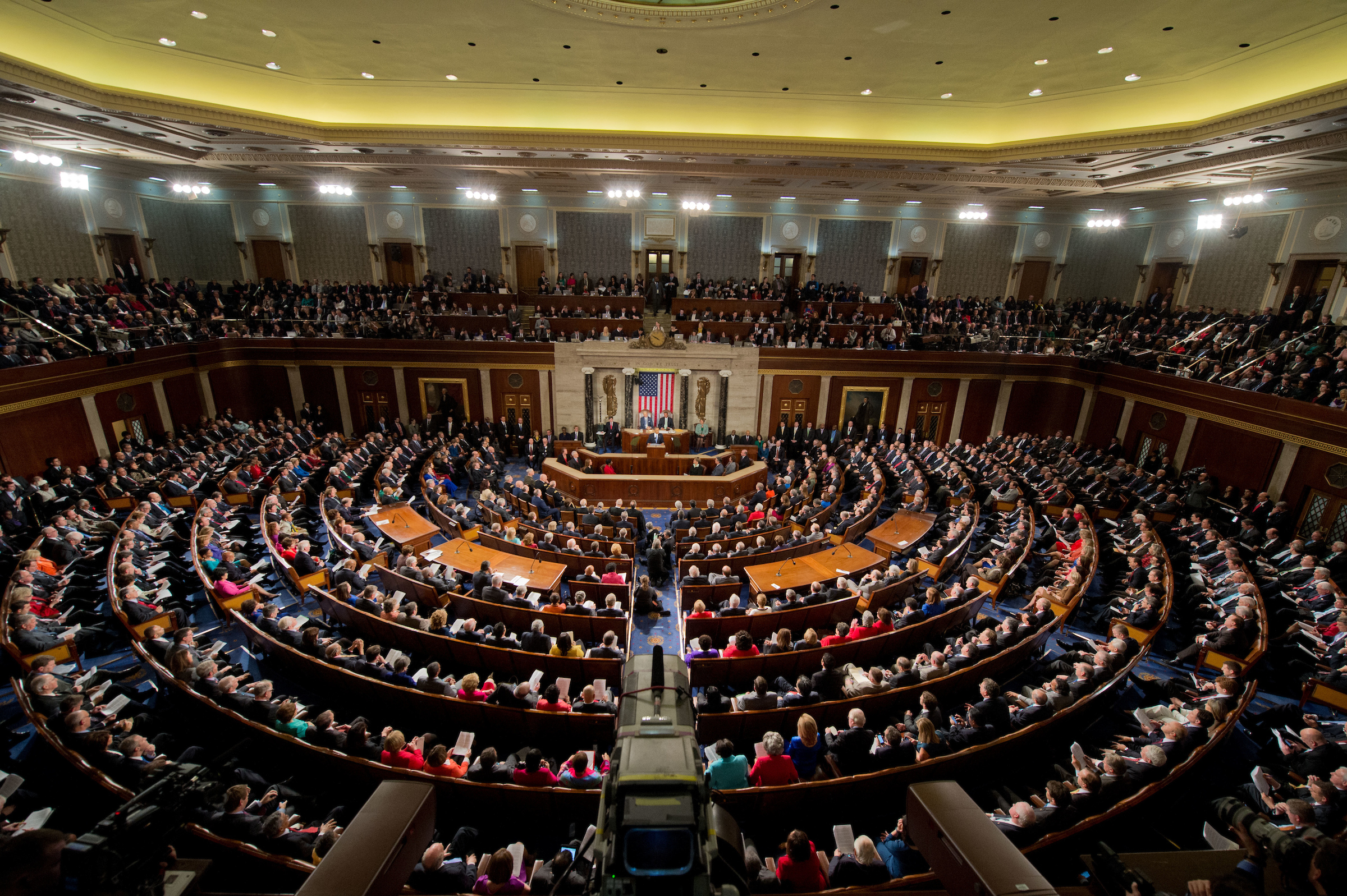 Today, Rep. Jerrold Nadler (D-NY) was elected by the Democratic Caucus to become the next Ranking Member on the House Judiciary Committee.  This is great news for ASMP,  given Rep. Nadler’s longstanding commitment to supporting the intellectual property rights of small creators.

It is also a timely reminder that we need to continue the effort to solicit other Members on the House Judiciary Committee to sign on as co-sponsors.  Currently, HR 3945, has six co-sponsors, three from each party, but we need more, according to House Judiciary Committee Chairman Rep. Bob Goodlatte (R-VA).  In our meeting with him in early December, he made it clear we have two months (until Feb. 2018) to influence other members to sign on as co-sponsors and to demonstrate the power of our grassroots efforts by getting at least 100 phone calls or emails into House Members on the Committee.

I’m saying February because that is the earliest that this bill is likely to be presented for markup in the Committee and then moved out to the full House of Representatives for a vote.  Given the number of issues facing the House Judiciary Committee in 2018 ranging from immigration to terrorism,  homeland security, and oversight of all areas of law enforcement and the criminal justice system, and the general swirl of political controversies flowing through Congress, we need to cut through the noise to ensure HR 3945 gets passed in 2018.

We need you to encourage other members, their families, friends, neighbors, and clients to weigh in urging House Judiciary Committee Members to co-sponsor and support passage of the bill.

Please make your voice heard.  I am attaching the Full House Judiciary Committee List as a .pdf with current bill co-sponsors on the Committee marked in red as co-sponsors.  Your efforts will make a difference and every call or email counts.