Tech Giants Win a Battle Over Copyright Rules in Europe 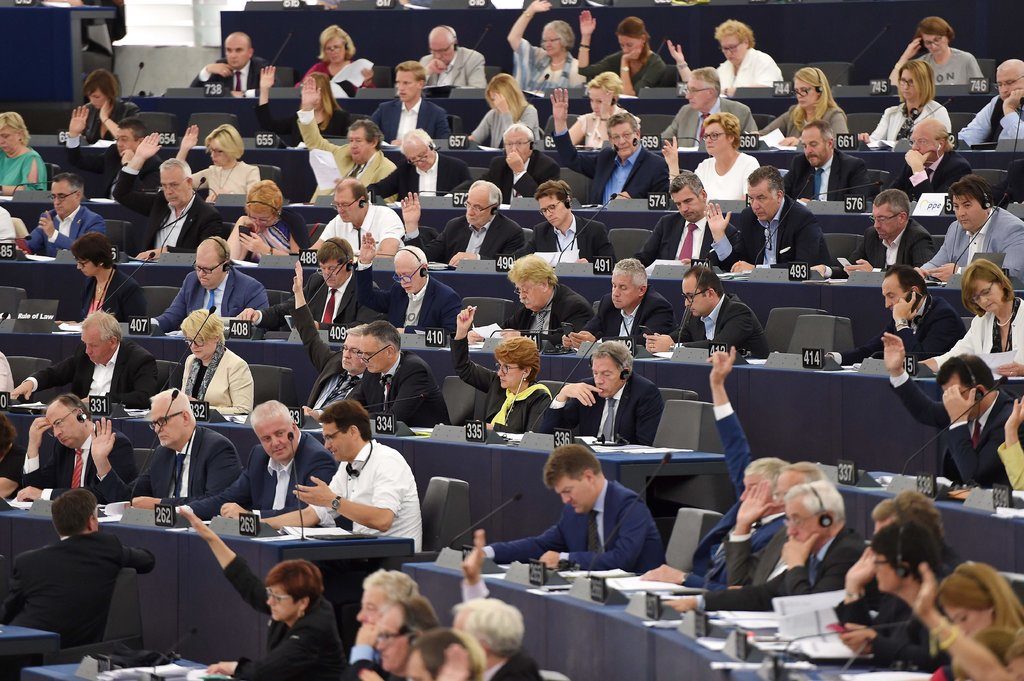 It’s a fight nearly as old as the internet.

On one side are news organizations, broadcasters and music companies that want to control how their content spreads across the web, and to be paid more for it. On the other are tech companies such as Facebook and Google, which argue that they funnel viewers and advertising revenue to media outlets, and free-speech advocates, who say that regulating the internet would set a dangerous precedent and limit access to information.

That battle flared up in Europe on Thursday. Two powerful industries faced off — technology against media, platforms against publishers — in an unusually aggressive lobbying campaign in the European Parliament over a bill that would impose some of the world’s strictest copyright laws, which would have required tech companies to filter out unlicensed content and pay for its use.

On this occasion, tech prevailed; the proposal was voted down.