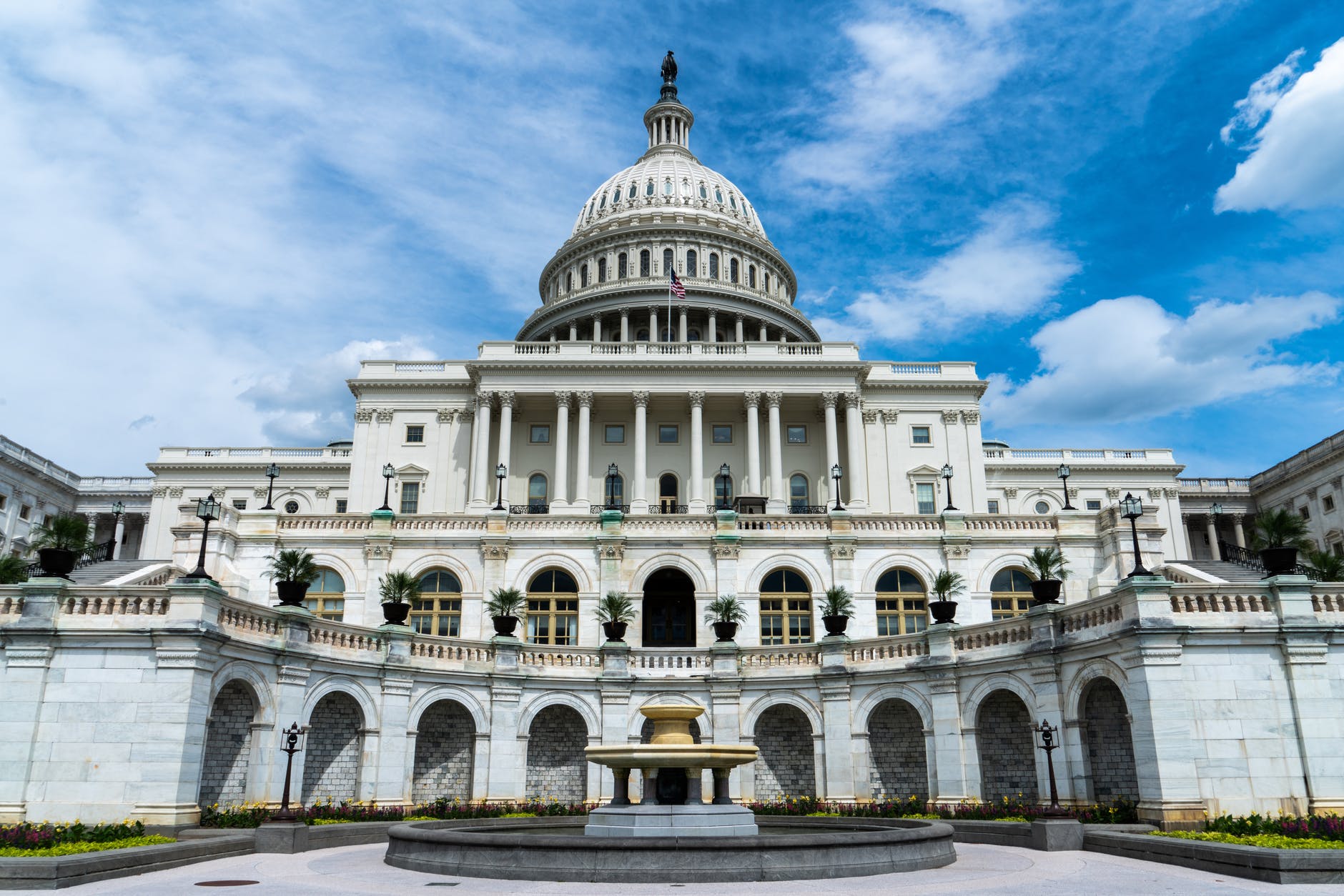 ASMP applauds the Senate Judiciary Committee (SJC) for passing by voice vote today S. 1273, the Copyright Alternative in Small-claims Enforcement Act (CASE Act), a bill that would create a small claims tribunal in the United States Copyright Office to hear copyright infringement cases.  If enacted into law, for the first time photographers, graphic artists, illustrators, authors, songwriters and other individual creators and small businesses would have an affordable and accessible venue to protect their creative efforts from infringement.  Currently, due primarily to the prohibitive costs of initiating and maintaining a copyright suit in federal court—the only venue authorized to hear copyright cases today.  S. 1273 now heads to the full Senate which is expected to take up the bill later this year.  An identical, companion bill, HR 2426 is pending before the House Judiciary Committee.

“Advocates and creators across the country have worked hard to encourage the members of the Senate Judiciary Committee to support the CASE Act, and their efforts have paid off”, stated ASMP Executive Director, Tom Kennedy.  “This is a great first step, but we have much more work to do on the grassroots advocacy campaign to get this bill enacted into law. We look forward to working with the members of the Senate Judiciary Committee, other Senators, their counterparts in the House, and our allies within other individual creator communities to move this bill forward on behalf of all creators.”