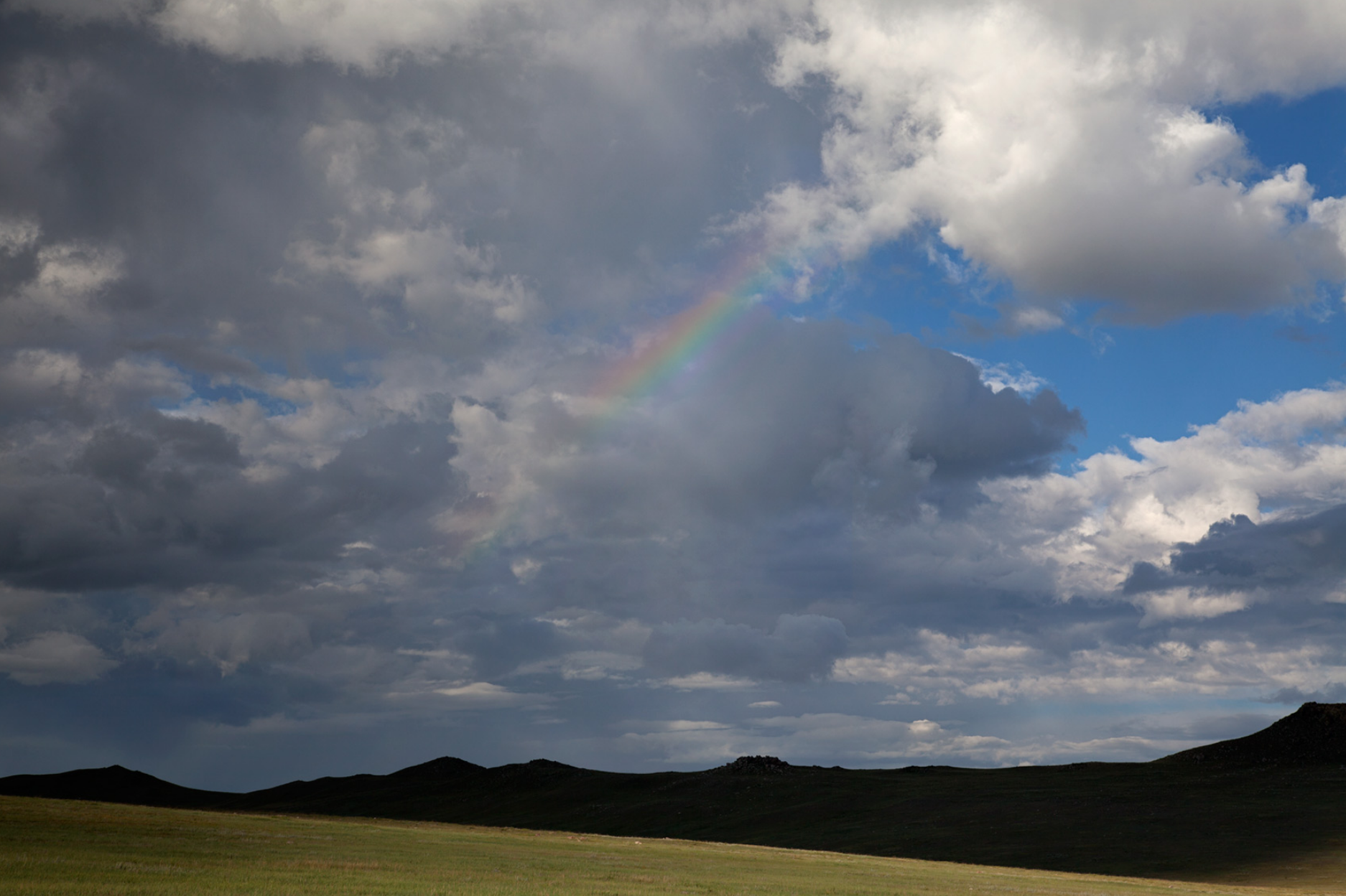 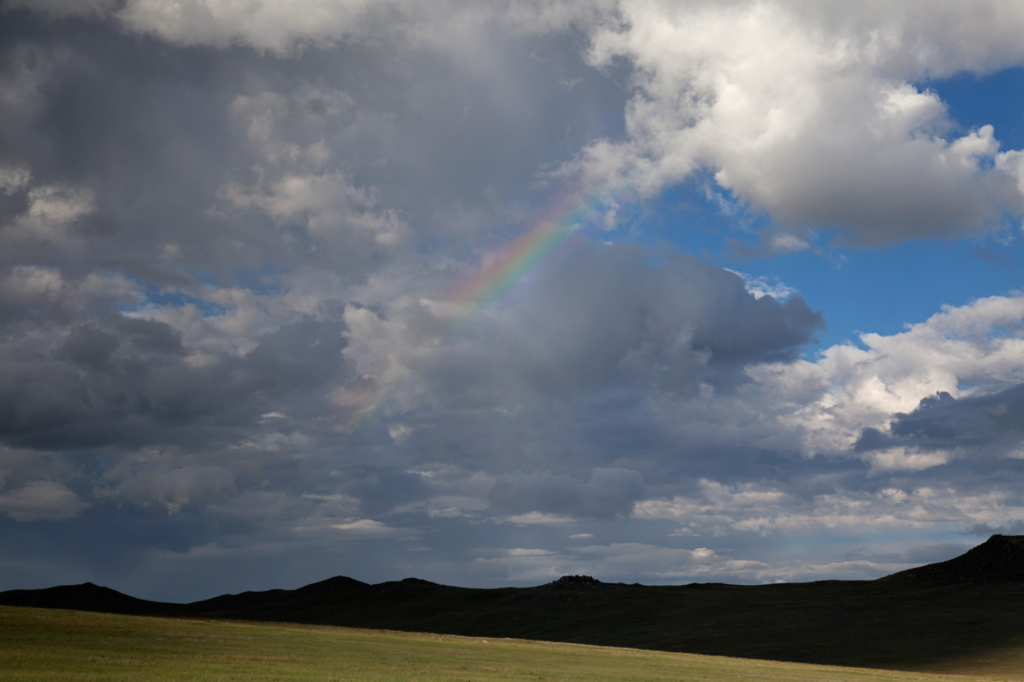 There have been some excellent questions in response to my recent post, POV: Small Claims from a Photographer’s Perspective. One in particular stood out as a very important item to address. Mike Klipper, the lawyer who has been instrumental in helping ASMP with the heavy lifting on this bill, provides a response.

Q: Does the current small claims bill being proposed include a path or method of enforcement? Currently in America, small claims suits are pretty much unenforceable. Winning your claim is nice, but it doesn’t mean much if you can’t collect on it. Currently if someone refuses to pay on the judgement rendered against them, the best one can do is file a lien against their property (and that will only pay-off when they finally decide to sell it) or a wage garnishment.

A: HR 3945 [the Small Claims bill] deals specifically with enforcement of judgements rendered by the small claims board. §1407 addresses this very point.

Two points:  ASMP was instrumental in securing two critical changes to this section.
First, as originally drafted the enforcement action could only have been brought in federal district court in DC!  That meant that the photographer who wants to enforce his judgment would have been forced to come to DC and incur travel costs and most likely attorney fees.  At ASMP’s suggestion, that language was changed so that the enforcement action could be brought in a more convenient location.  (It is critical to note here that the parties are not required to appear in DC at the “trial” before the small claims board. Those proceedings are typically going to be held online and no travel to DC is required.  Thus, it would have been very burdensome to require a photographer from Idaho who wins the case via an online proceeding to travel to DC to enforce it.)
Second, as originally drafted the photographer who won before the board and was forced to bring an enforcement action had to foot the bill for that enforcement action.  Again, ASMP’s suggestion to require the losing parties to pay those fees was adopted.  Another big win for small businesses and individual creators.

Here is the current text of this section.

“§ 1407. Review and confirmation by district court