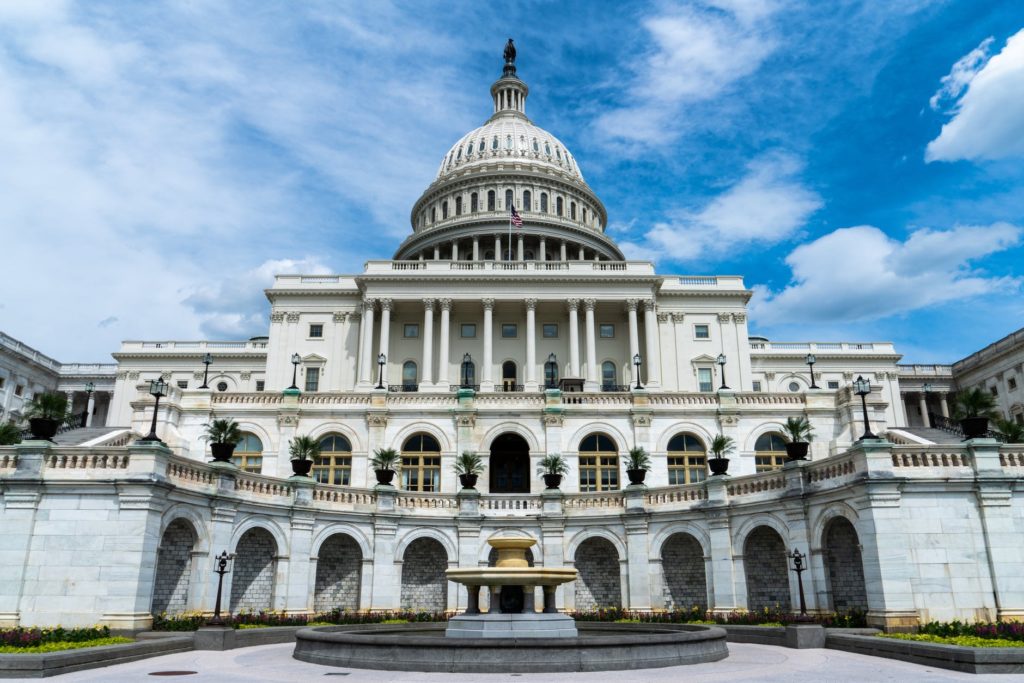 12.15.20 Update: Over the past two years, we have asked you numerous times to support the “Copyright Alternative in Small-Claims Enforcement Act of 2019” (the CASE Act) — a bill that would create a “small claims court” within the U.S. Copyright Office to handle copyright infringement claims from individual creators and small businesses that cannot afford to defend themselves in federal court. Every time we have asked, you have heeded our call and contacted your members of Congress to urge their support for the CASE Act. We are asking you to do this one more time.

There are just a few weeks left in this Congress to pass the CASE Act. The bill passed the House by an overwhelming majority. However, it still needs to pass through the Senate (and then be signed by the President) before it can be enacted into law. If it doesn’t pass the Senate during the coming weeks, we have to start all over in the next Congress. So we urgently need your help. Specifically, we need you to contact your Senators immediately to urge their support for the CASE Act (bill number S. 1273).

If you and others reach out to your Senators in the next week or two, we will have a great chance of getting this bill enacted into law. So please contact your Senators today and urge them to support the creation of a small claims court by co-sponsoring the CASE Act, bill number S. 1273.

For those who may be new to the CASE Act or need a refresher on the bill, more information about the CASE Act can be found at CASE Act Central.

To make it easy for you and others, we provide you with template emails, and invite you to personalize the messages before clicking to submit. If you have already taken action, please consider taking action again as EVERY CLICK COUNTS.

As always, thank you in advance for your continued support of ASMP advocacy efforts in support of the CASE Act. Now, let’s put the pressure on the Senate to get the CASE Act passed in this session of Congress!

CASE Act-ion #1: URGE ALL Non-Sponsoring Senators to co-sponsor and VOTE YES in support of the CASE Act!

If you prefer to email ONLY your Senators and not ALL non-sponsoring Senators, go to CASE Act-ion #2 below.

CASE Act-ion #2: THANK or URGE Your Senators to VOTE YES in support of the CASE Act!

This campaign has two possible actions: 1)  to thank Senators who are co-sponsors and encourage them to solicit support of CASE Act from their non-sponsor Senate colleagues, and 2) to urge Senators who are not currently co-sponsors to sign on as a co-sponsor to move the CASE Act closer to a vote by full Senate.

Use any or all of the sample posts below.