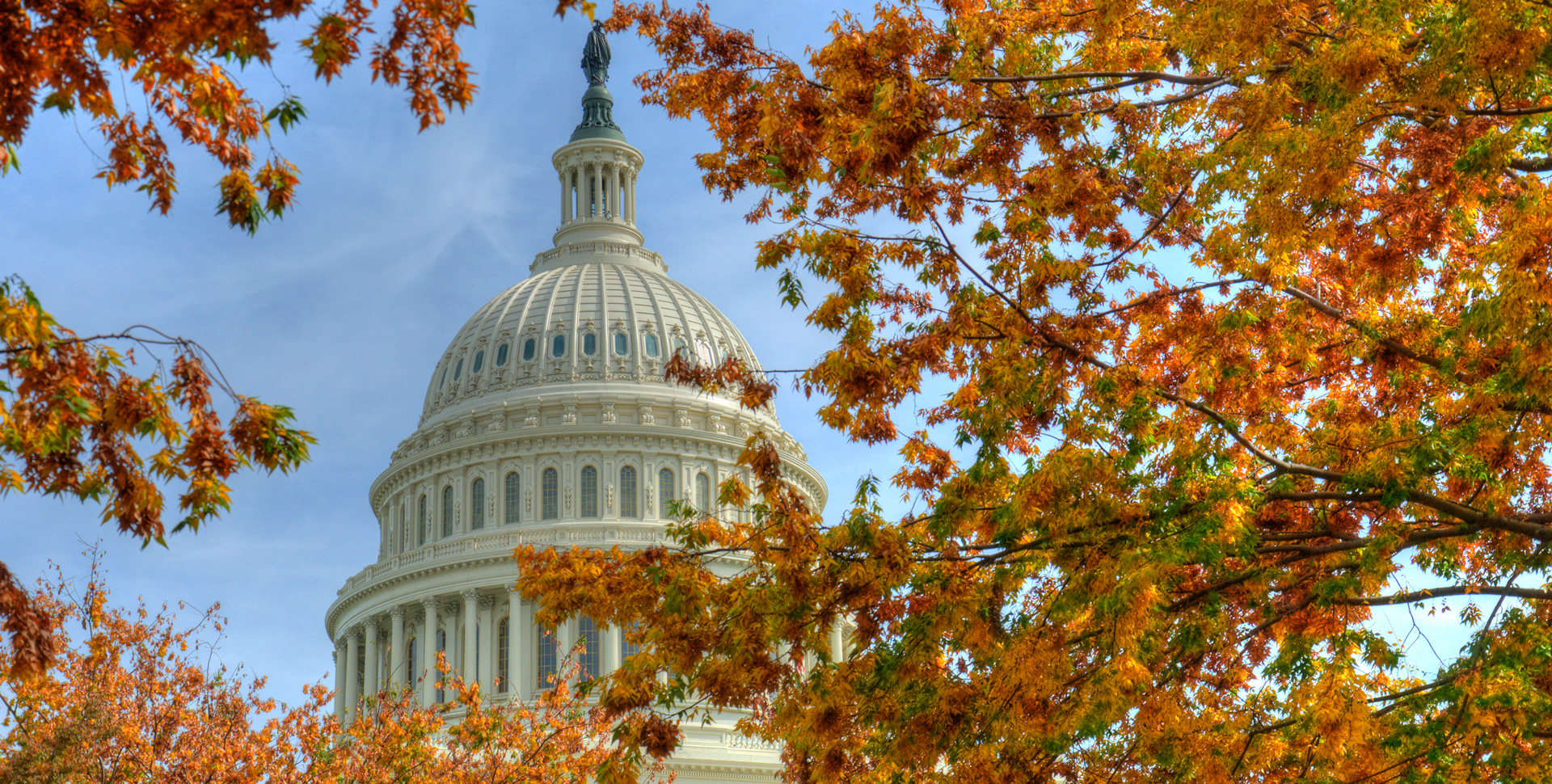 ASMP would like to thank all who participated in the 50 States in 20 Days campaign!

With Congressional members’ return to Capitol Hill this week, ASMP and its advocacy partners are encouraging CASE Act advocates to continue sending messages to non-sponsoring members of the House of Representatives and Senate to encourage their support in preparation for potential votes in the House and Senate on the CASE Act in the next few weeks.

So, we invite you to once again take action in your state campaign to contact your state’s Representatives and Senators who have still not signed on as co-sponsors to help ensure that there are as many co-sponsors onboard in support of the CASE Act in expectation of both the House and Senate taking action.

To take action, click on your state’s link below. This will bring up the campaign page and allow you to message ALL current non-sponsoring Representatives and Senators in your state to encourage them to sign on as a CASE Act co-sponsor. Let’s up those number of co-sponsors!

Thank you in advance for your continued support of ASMP advocacy efforts. Your actions are definitely making an impact on Capitol Hill!