ASMP and Other Supporters of HR 3945 Lobby House Judiciary Committee 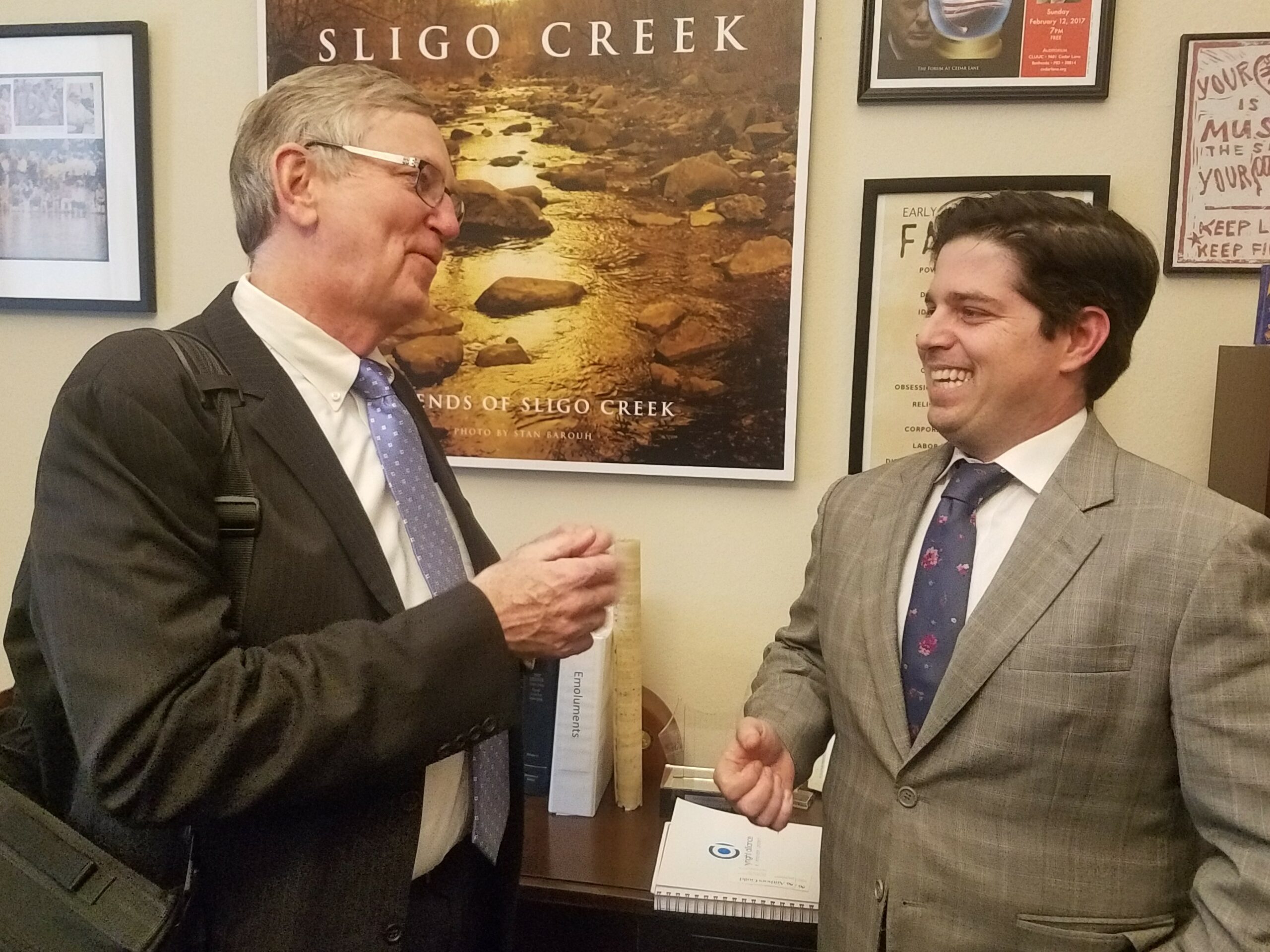 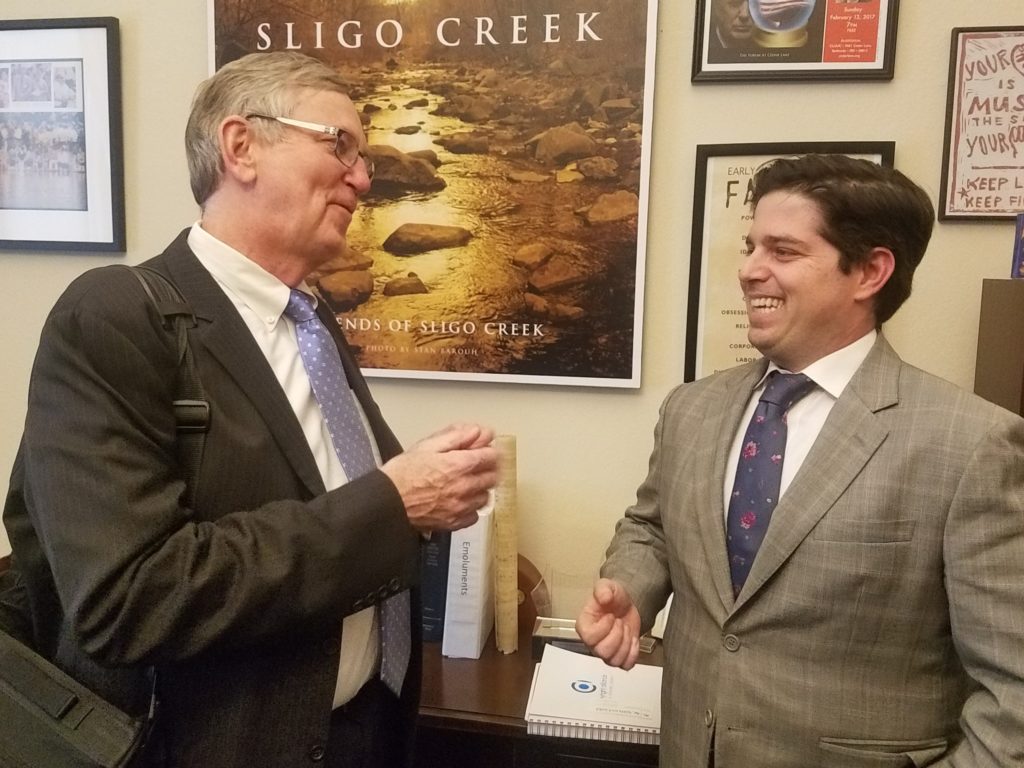 As previously reported, ASMP’S top legislative priority in Congress is H.R. 3945, the “Copyright Alternative in Small-Claims Enforcement Act of 2017” (the “CASE Act”) introduced by Representatives Hakeem Jeffries (D-NY) and Tom Marino (R-PA.  The bill is currently co-sponsored by Representatives Lamar Smith (R-TX), Doug Collins (R-GA), Judy Chu (D-CA) and Ted Lieu (D-CA).  The overriding purpose of the legislation is to finally provide individual creators with an effective and affordable means to combat infringements of their creative works—an especially vexing problem in a digital environment where piracy occurs at the click of a mouse.

In an effort to build additional support for HR 3945 and to urge the House Judiciary Committee to take prompt action on the legislation, earlier this week, ASMP Executive Director, Tom Kennedy, and ASMP copyright counsel, Mike Klipper, joined with other organizations that support the legislation and visited the offices of several members of the House Judiciary Committee.

To get this accomplished, we need all ASMP members to write emails or call their Representative to request support for HR 3945 by February 1, 2018.

For additional information on ASMP’s Small Claims advocacy efforts and actions, go to Small Claims Report.  If you have additional thoughts or questions, please post them in the ASMP advocacy forum and/or reach out to Tom Kennedy at kennedy@asmp.org.