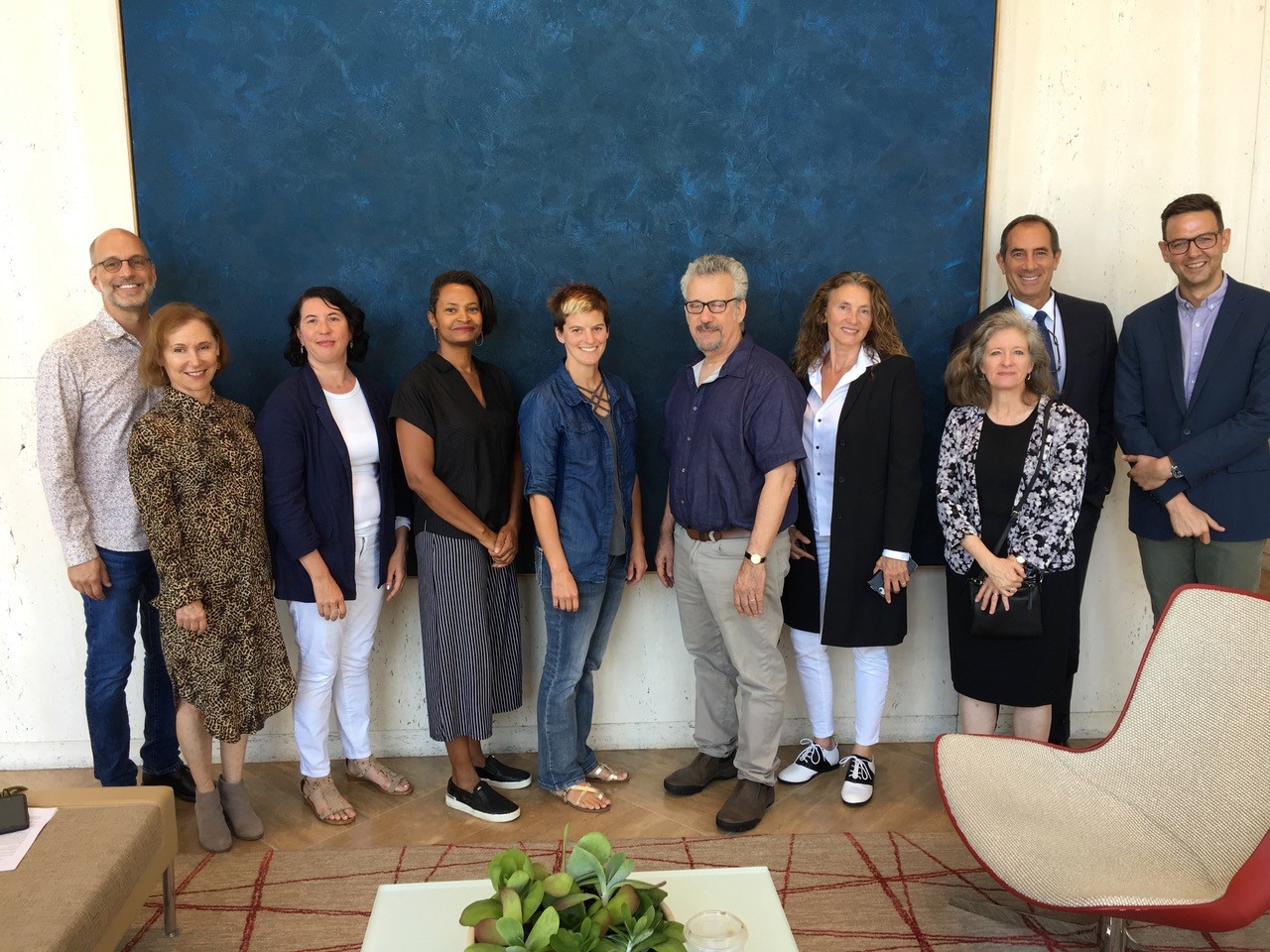 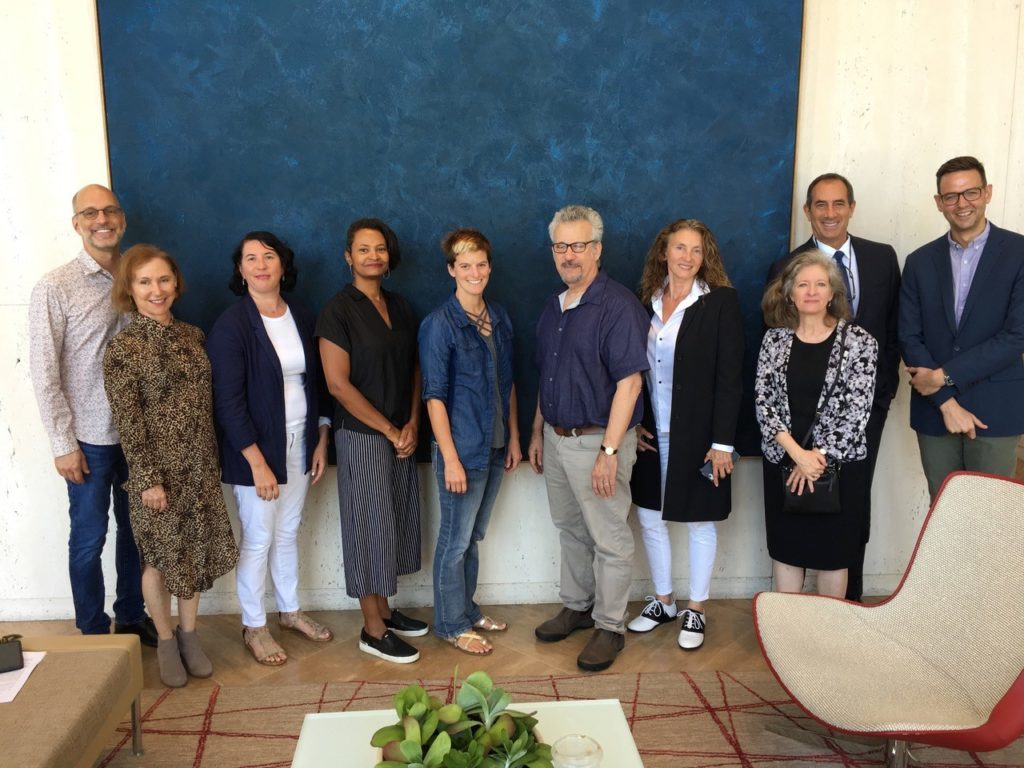 Participants provided Deputy Director Muller with additional materials about the CASE Act, and presented personal stories of infringement to frame the importance of Congress enacting the CASE Act. The group also requested that Deputy Director Muller convey their appreciation to Senator Feinstein for her action to co-sponsor the Senate’s CASE Act bill (S.1273) earlier this year.

If you would be interested in requesting/attending an in-district meeting with your Representative or Senator before the members return to Capitol Hill in early September, please send an email to advocacy@asmp.org.

Take two clicks and send an email or tweet to your Representative and Senators. For more information about the CASE Act, go to CASE Act Central.