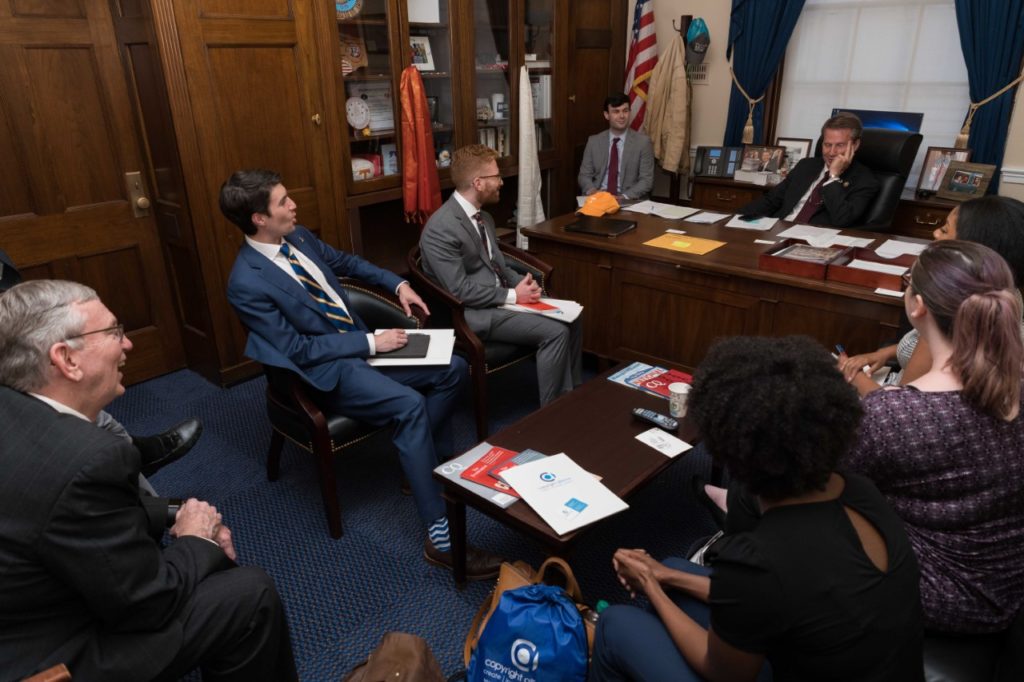 Opposition to the CASE Act has come out in full force with blatant untruths about the CASE Act. We need your help in countering their false claims.

ASMP and visual creator groups have become aware that critics of the CASE Act are flooding social media and Congressional inboxes with less than truthful messages about the CASE Act, i.e., stating that grandmothers and teens will be sued for $15,000 for sharing memes, etc. So, ASMP is amping up advocacy efforts in August to ensure that members of Congress and the public are receiving the truth about the CASE Act.

ASMP Executive Director, Tom Kennedy and ASMP counsel, Mike Klipper, and CASE Act advocates from other visual creator groups are continuing to meet with Congressional staffers during the August recess to keep up efforts to secure support of Representatives and Senators who have not yet committed to becoming a co-sponsor of the CASE Act. We invite you to step up your advocacy efforts in August by contacting your Representative and Senators.

Email/Tweet Your Representatives and Senators

If your Representative or Senators are not already co-sponsors of the CASE Act (see current list of co-sponsors), please contact your Representative and Senators by clicking on the boxes below and let them know how important it is that they support the CASE Act; and to not believe the lies that are being circulated by CASE Act critics who falsely state that creators will go after grandmothers and teens for sharing memes in social media. These statements by CASE Act opponents, EFF, FftF, PK, and re:create, among others, are false, as the CASE Act is designed to address the acts of infringers who have the financial means to license images for promotion of their businesses or products, but choose instead to break the law and steal another’s intellectual property.

You can also send the following tweets or posts to your Representative or Senators. Find Representative/Senator social media account information at contactingcongress.org, and search by name or state.

The CASE Act: You Have Questions. We Have the Answers.

Zoe Keating’s An Argument for the CASE Act

The People the CASE Act Critics Don’t Want to Mention

For more information about the CASE Act, go to CASE Act Central.