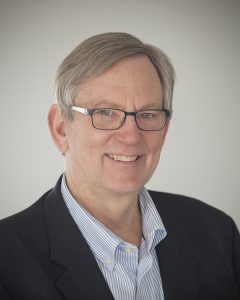 While the majority of ASMP advocacy efforts are focused on legislative actions at the national level in addressing copyright reform, ASMP is also focused on addressing legislative agendas at the state level where proposed bills would harm our members.

This is evident in the proposed Right of Publicity legislation introduced in New York State, as referenced in the recent ASMP post “ASMP Memorandum in Opposition to Proposed New York State’s Right of Publicity Legislation“. ASMP took action, and submitted statements in opposition to legislation in New York State that would have placed severe burdens on photographers working in New York. Subsequently, the legislation was pulled, and will not be voted on in this session. If the Right of Publicity bill had been brought to the floor for a vote, we were prepared with a Call to Action for all New York members to become involved and register their opposition to the bill with their respective State Senators and Assembly Members. It is our organization’s collective membership numbers that provide a powerful advocacy tool, and continued members’ action on advocacy initiatives is critical to the continued success of our member creators.