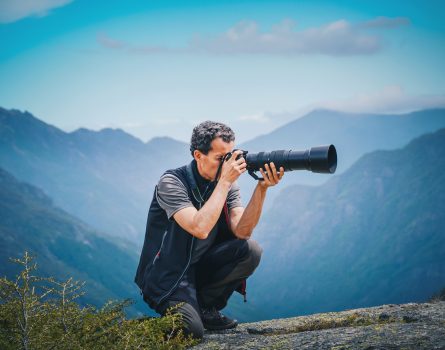 Leif had a successful 45-year career as a documentary photographer. After a disabling accident, he is now dependent upon income received from licensing the work in his photography archive, but this has become extremely difficult due to online piracy. In fact, Leif estimates that his income from the licensing of images in his archive has decreased by over 90% in the past decade due to widespread pirating of his images.

One of his photographs, which was screen grabbed from his website, has been the subject of more than 1,000 infringements. This image is no longer a viable source of income for his business, but now it is for many infringers. It is being advertised for free downloads, used for wallpaper, and licensed for a fee among other infringing uses. Leif reports that those who have benefited from the theft of his images include individual bloggers, large and small companies, and even the U.S. government. 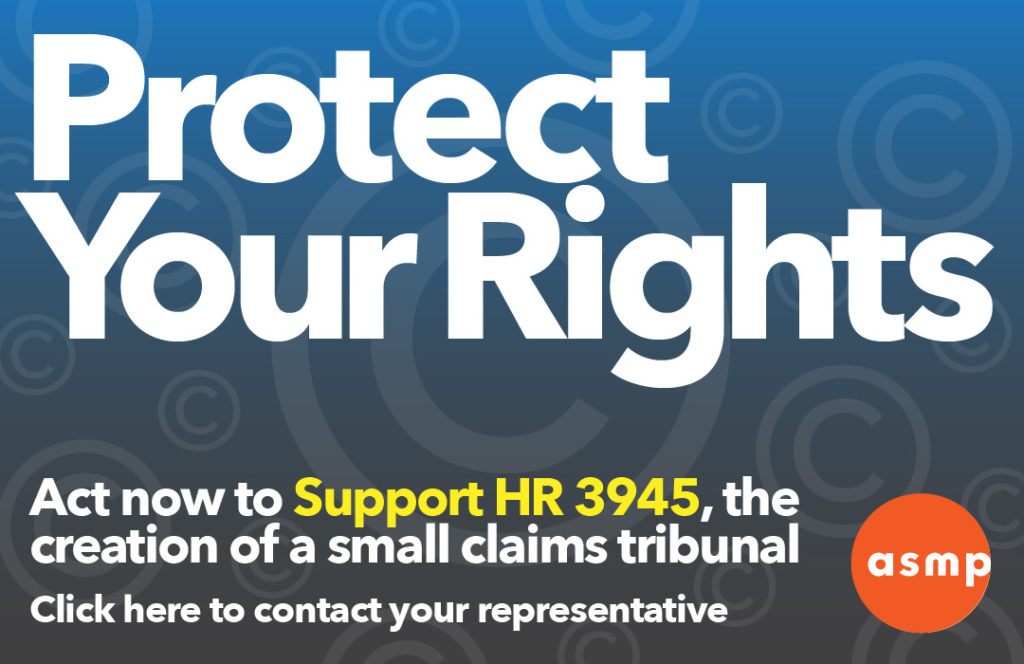