Creativity is your passion and your livelihood — and ASMP and its membership will stand beside you to help you live your best creative life. 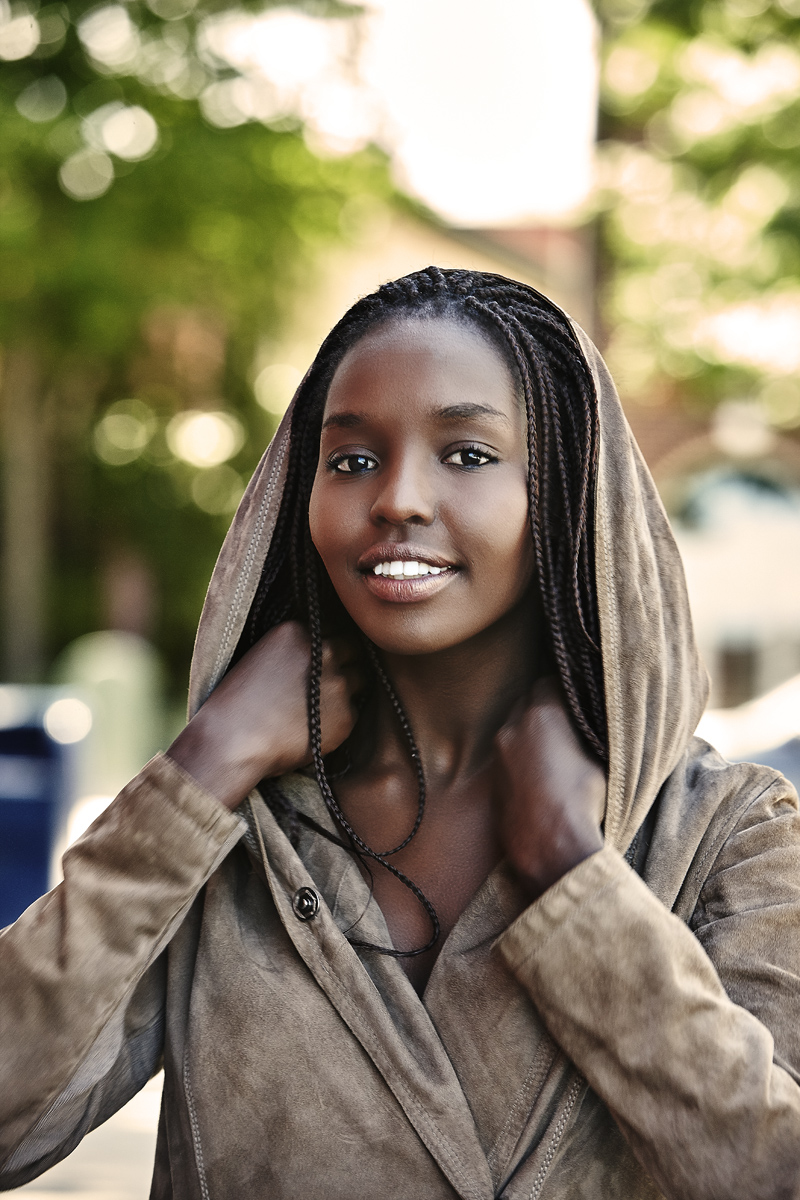 At ASMP we believe:

ASMP is guided by these values. Our core mission is to advocate, educate, and provide community for image makers — fostering thriving careers, a strong sense of professional ethics, and an unshakable belief in the power of images.

Creativity is your passion and your livelihood — and ASMP and its membership will stand beside you to help you live your best creative life.

ASMP launches the ASMP Academy, a unique and comprehensive education and resources platform built to serve the needs of all visual content creators.

ASMP moves its National Headquarters to San Francisco to be close to the new media innovation happening there; but maintains its physical archives and lobbying operations in Washington, D.C.

ASMP opens its membership for the first time to non-photographer visual content creators, including YouTubers, TikTokers, and Instagrammers.

ASMP Moves to the Nation’s Capital

ASMP sells its Philadelphia Headquarters building and moves to Washington, D.C., in order to focus greater attention on its lobbying efforts, and establishes a new physical home there for its extensive archives collections on the history of photography.

Tom Kennedy, the former Director of Photography at National Geographic, is hired to lead ASMP.

ASMP purchases a building in the heart of Philadelphia as its new National Headquarters.

The Board of Directors votes to change ASMP’s name to American Society of Media Photographers, retaining the ASMP acronym but replacing the word “Magazine” to better reflect the diversity of work done by ASMP’s members.

ASMP completes the 10,000 Eyes project which culminates in the publication of a large format book and production of a highly acclaimed photo exhibit. (The next year, the exhibit, shipped to Russia for a photographic festival disappears. St. Petersburg contacts say the exhibit is in storage. It is never returned.)

At the insistence of president Vince Streano, the ASMP board approves establishment of a Legal Action Fund, a legal war chest.

Through ASMP’s efforts — and similar efforts by associations representing other creative arts — photographers, writers, composers and artists are exempted from the IRS’s Uniform Capitalization Rule. (The rule treats the costs of creating images as capital assets rather than deductible expenses. It is still in effect for movies, videotapes and sound recordings.)

After years of tireless effort on the part of ASMP staff and officers, the Copyright Act of 1976 goes into effect, placing ownership of a photographer’s creative work back in the photographer’s hands.

ASMP requests union status from the National Labor Relations Board. The NLRB denies the request, saying that ASMP, a group of independent contractors, is officially a trade association.

The Society changes its name to “ASMP — the Society of Photographers in Communications.” Within three years, the Board and members decide to get rid of the second part of the new name, retaining simply the original ASMP.

The issue of residual rights to images shot during a magazine assignment is raised and vigorously challenged by the magazine industry. ASMP’s answer: a “Declaration of Conscience” stating that “reproduction rights and ownership belong to the photographer; that each use of a photograph must be compensated for; that limitations on a photographer’s freedom to reuse his own creations must be related to the purpose and protection of the publication and must be limited in time; and that no ASMP member or unaffiliated photographer should agree to terms inconsistent with the resolution.” A two-year battle with Time Inc., is waged, and many ASMP members jeopardize their livelihoods before this basic right is recognized by the publishing industry. The stock photography business, and the benefits photographers realize from it, is a direct result of ASMP’s stand.

In a letter to President John F. Kennedy, ASMP’s Equal Rights Committee supports and urges passage of the proposed civil rights legislation, stating: “We are a well-informed and influential group of photographers whose pictures inform and thereby help to mold public opinion. We are behind you one hundred per cent in this fight and rest assured that we will do everything in our power to make sure that Civil Rights legislation becomes a reality and that the word Democracy will take on a deeper meaning for all Americans.”

In a decision with far-reaching effects for the industry, the New York State Workmen’s Compensation Board rules that an ASMP member who was injured on an assignment is entitled to workmen’s compensation benefits. ASMP worked hard to help establish this ruling.

Asked to join ASMP, French photographer Henri Cartier-Bresson responds, “I am much honored of your proposal. I never belonged to any club, nor did my camera, but my trigger finger and I cannot resist your suggestion.”

ASMP is licensed by the state of New York to act as a labor union.

ASMP establishes the Code of Minimum Standards, an agreement that, while not legally enforceable, spells out what the Society believes to be fair pay rates for freelance magazine photographers. One by one, magazines sign the agreement, and the publishing industry is forever changed.

The Society amends its charter and begins the fight to represent magazine photographers in matters of wages and working conditions.

When the Board learns that the School of Modern Photography holds claim to the letters SMP, members vote to rename their group the Magazine Photographers Guild — only to discover that name is spoken for, too. SMP then changes its name to American Society of Magazine Photographers, and the acronym ASMP officially enters the vernacular of New York’s magazine and photography world.

Edward Weston becomes a member; Edward Steichen is made an honorary member.

The Society of Magazine Photographers

Photographers pay a $25 initiation fee, plus $2-per-month dues, to become members of The Society of Magazine Photographers — SMP.

Some two dozen photographers gather in Ewing Krainin’s New York studio and agree that a formal organization is both wanted and needed. Wrote founding member Bradley Smith: “It was the year of 1944, a year of the beachheads of Normandy, the beginning of the end of World War II. It was also the year of the first meeting to organize photojournalists, a new breed of concerned visual communicators.” Philippe Halsman, a portrait and editorial photographer who had moved to New York from Paris in 1940, attends that first meeting.

“ASMP is where I learned the language and understanding needed to know what I was talking about and doing when it came to big contracts.” 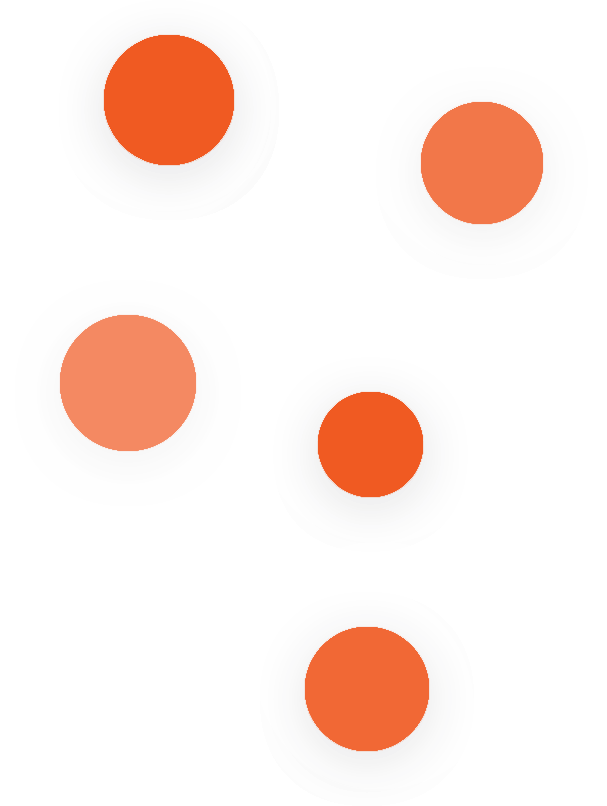